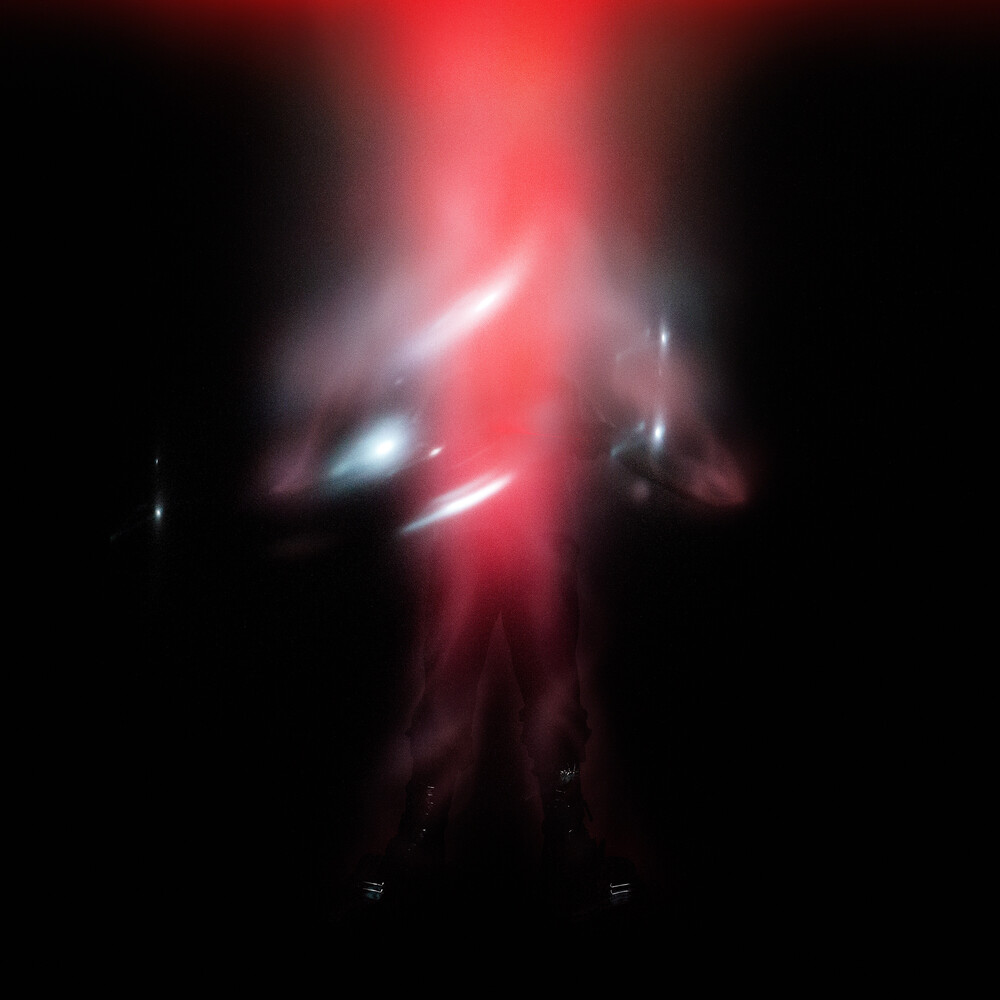 Limited red colored vinyl LP pressing. Kamixlo has experienced a lot of loss in the last two-and-a-half years. His long-awaited debut LP, Cicatriz, is named after the Spanish word for "scar", taking it's intense and energetic tone from the tough times in the Brixton-based producer's life. An extremely personal album that follows 11 songs with titles like "Sick", "Poison" and "Destruction", it pitches soft and hard sonics against each other to create an urgent and exciting tension as the track listing hurtles through it's own emotional rollercoaster. It runs from the lurching drone and monstrously distorted vocal samples of opener "The Coldest Hello (Live From The Russian Spiral)" to the bright and melodic kosmiche-reggaeton closer of "Azucar" ('sugar'), produced with Swedish cloud rap producer Woesum.