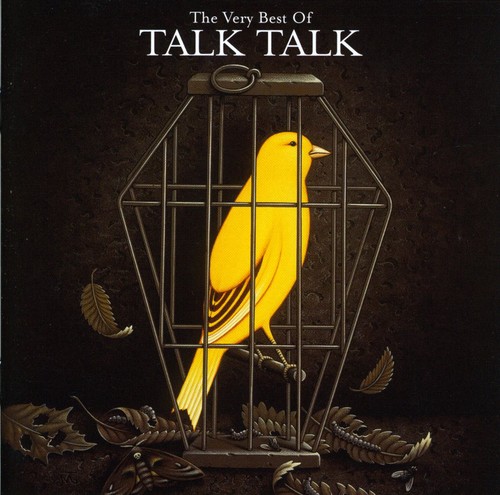 The most comprehensive single disc compilation available from this '80s band including songs from their first four albums, Contains their early hits and album tracks as well moments from their later, more atmospheric recordings. 16 tracks including 'It's My Life' (later covered by No Doubt), 'Talk Talk', 'Life's What You Make It', 'Dum Dum Girl', 'Eden', 'Living in Another World', 'Such a Shame' and more. EMI.