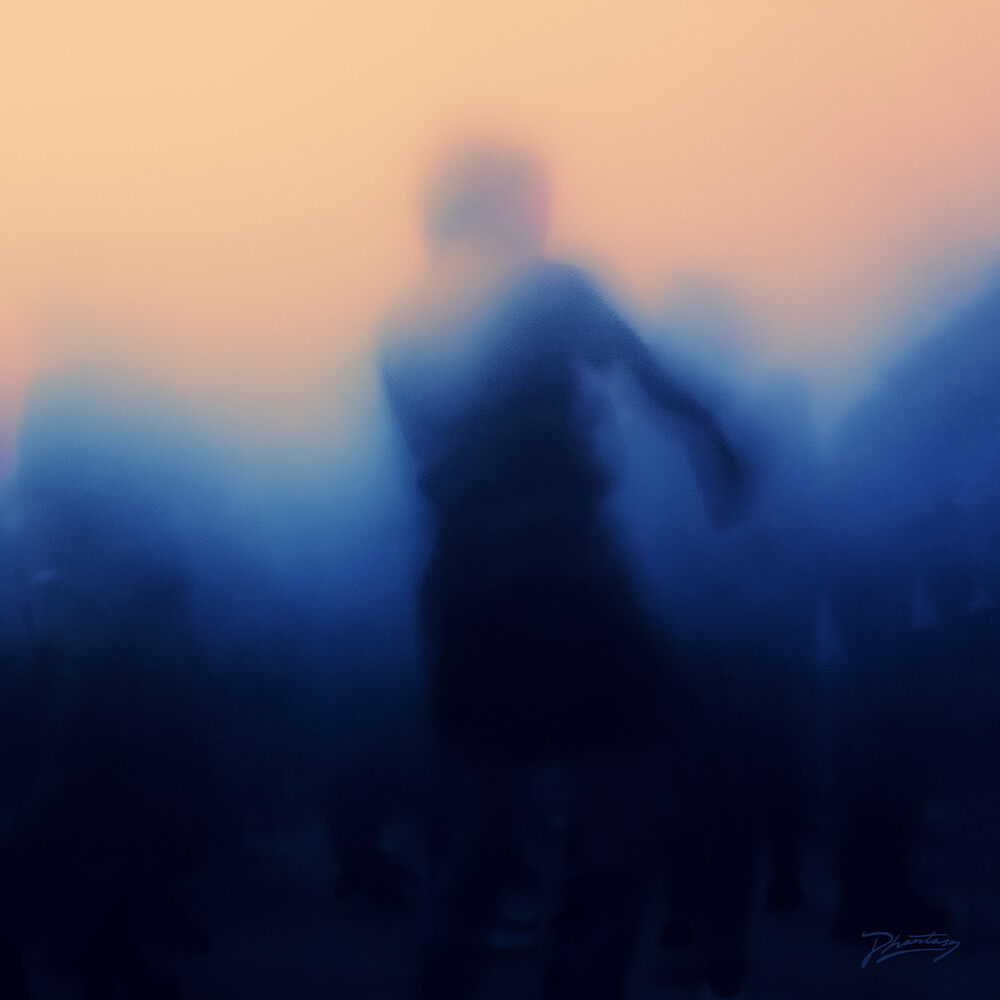 Daniel Avery returns with his third full-length album, Love + Light, a surprise release out via Mute Records, with ethereal artwork taken from an image by Avery's tour photographer Keffer. Love + Light arrives unexpectedly, following Avery's recent collaborations with Alessandro Cortini on the critically acclaimed Illusion of Time LP ("a record that suggests Godspeed You! Black Emperor in drone mode, reimagining Music For Airports as if the runways were covered in gravel and air traffic control was on strike," said Loud & Quiet, while Q hailed it as "lush mood music to get lost in") and alongside Roman Flügel under the alias of Noun. Avery's previous solo album Song For Alpha was released in 2018 to similar acclaim.