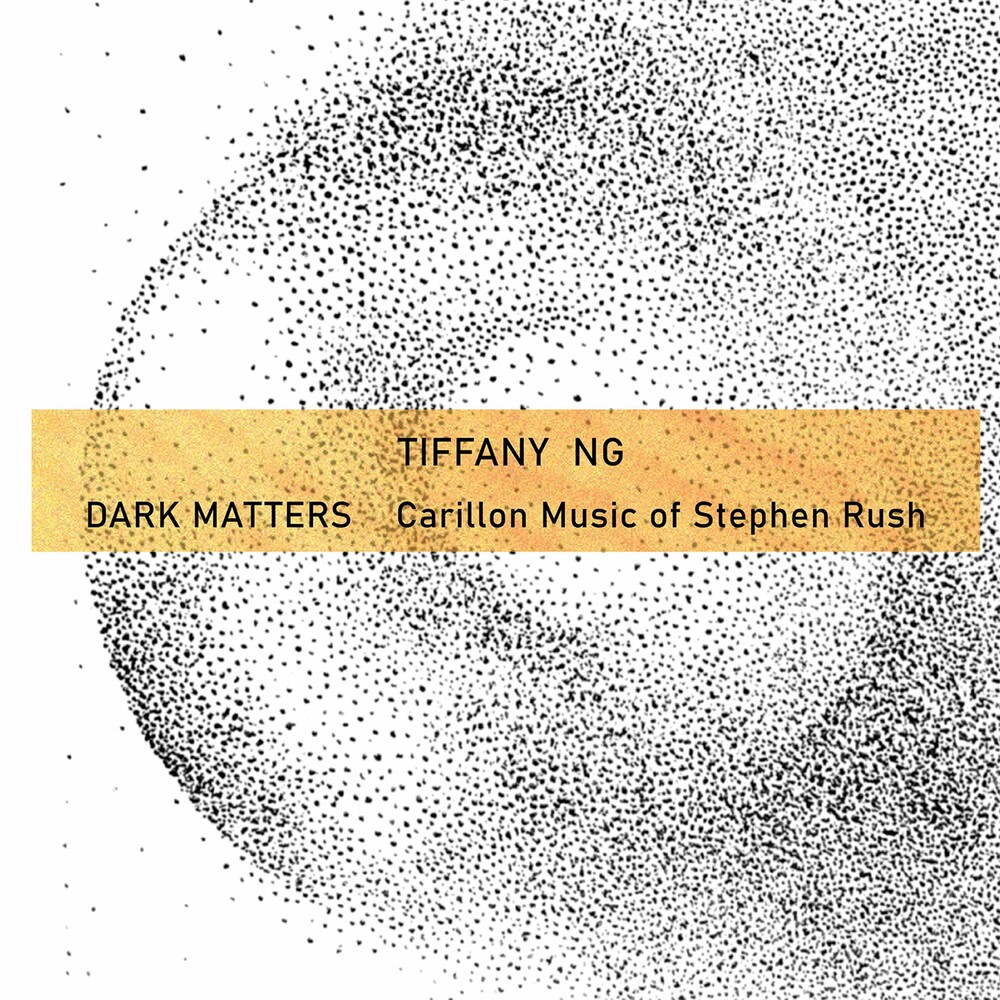 Trailblazing a path for the carillon in the 21st Century, Tiffany Ng commands towers of bells that ring across great distances. On Dark Matters, Ng masterfully helms the carillon works of composer Stephen Rush. These works and Ng's playing possess a kind of magical cacophony that is in equal parts powerful, intimate, and entrancing. Since Stephen Rush's debut carillon work Three Etudes reshaped the soundscape of carillon composition in 1987, he has steadily fashioned new campanological sounds in partnership with trailblazing carillonists like Margo Halsted and Neil Thornock. When Halsted premiered Six Treatments for Carillon in 2002, they launched a tradition of carillon with live electronics at the University of Michigan that flourishes to this day. In 2013, Dark Matters invited Rush to attend to time, space, and chance on a vast scale. Through the visceral experience of music, movement, and space, this piece leads into the unknown, questioning the origin of life, coincidence and inevitability, macro and micro, the stars and the elements, the instant and the eternal. As an oeuvre, Rush's carillon music is singular in style, compelling in it's driving rhythmic effects, and pushes the technical boundaries of the instrument while remaining idiomatically true to it. Ng recorded this album in collaboration with Rush, Jason Corey, Roger Arnett, Jessica Glynn, and Matias Vilaplana. A "virtuoso" (HKSNA) in command of a range of expression from "eerie sonance" (Diapason) to "jumpy athleticism" (Chicago Classical Review), Tiffany K. Ng, Ph.D., is assistant professor of music and university carillonist at the University of Michigan, Ann Arbor.