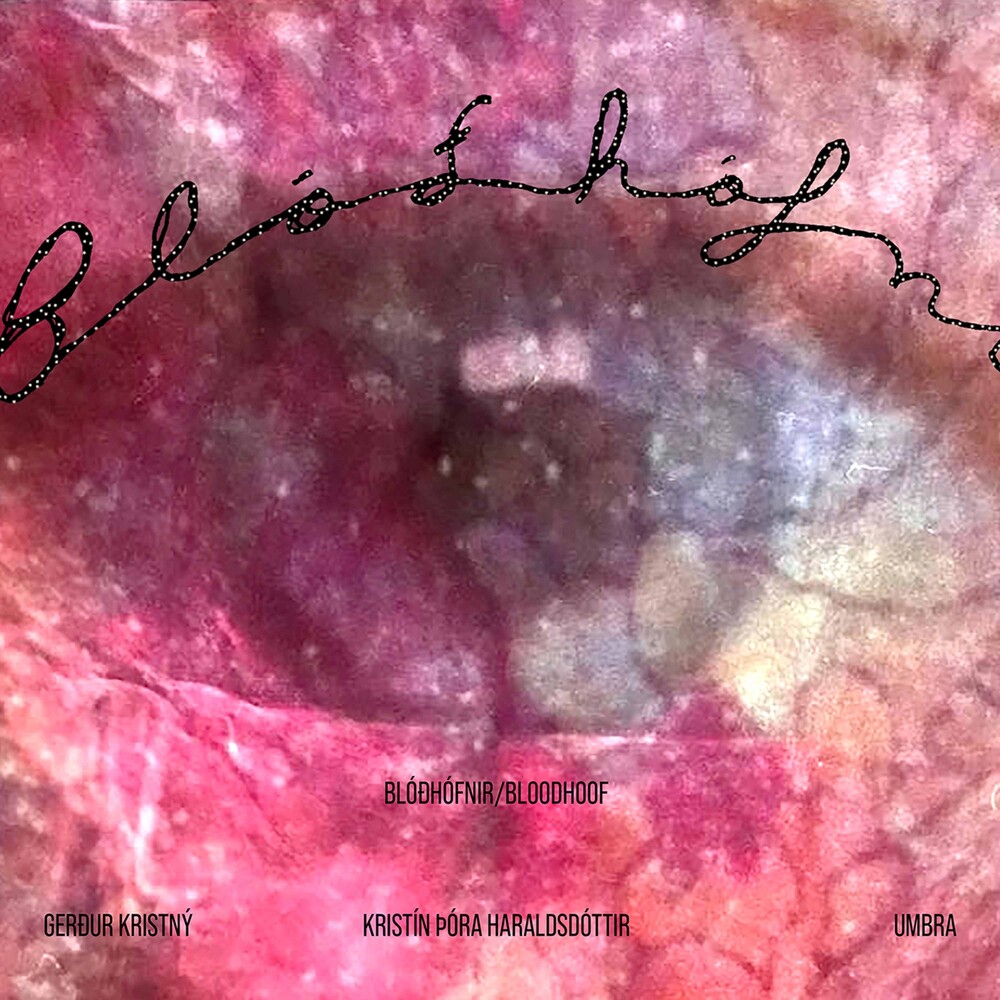 "Haraldsdottir's score, sung entirely in Icelandic, is human in it's scope and eternal in it's sound; Blódhófnir conveys an elemental earthiness. It challenges past assumptions about culture and demonstrates that history ought to be interrogated and re-evaluated in light of contemporary realities." (Todd Tarantino, MATA Festival.) Blódhófnir / Bloodhoof (2016) was written to the award-winning poetic cycle by Icelandic poet Gerdur Kristny, with intimate visuals by actress and interdisciplinary artist, Tinna Kristjánsdóttir for an all-female cast; the critically acclaimed UMBRA Ensemble, with lead vocalist Lilja Dögg Gunnarsdóttir and guest performers, who all sing and play period instruments. The music reflects on the historic and the contemporary with vocal harmonies and earthy gut strings, underlining the continuing historical relevance of the story. The poetic cycle is a reevaluation of an Old Norse mythic poem from the Edda, in which the giantess, Gerdur Gymisdóttir, is abducted from her homeland, Jötunheimar, or the Land of Giants, to be forced to marry the god Freyr in the Land of Gods. This contemporary retelling is told by the giantess herself, redefining what was traditionally perceived as a story of "love" into one of abduction and violence."Gerdur Gymisdóttir's story is a clear case of human trafficking". (Gerdur Kristny) Gerdur Kristny's poetic cycle, Kristín _óra Haraldsdóttir's composition and Tinna Kristjánsdóttir's visuals manifest and express Gerdur Gymisdóttir's deep love for her home, her natural habitat and family, and her tragic fate of abduction and abuse in the Land of Gods. An intimate and powerful ode to women in sound, images and words.