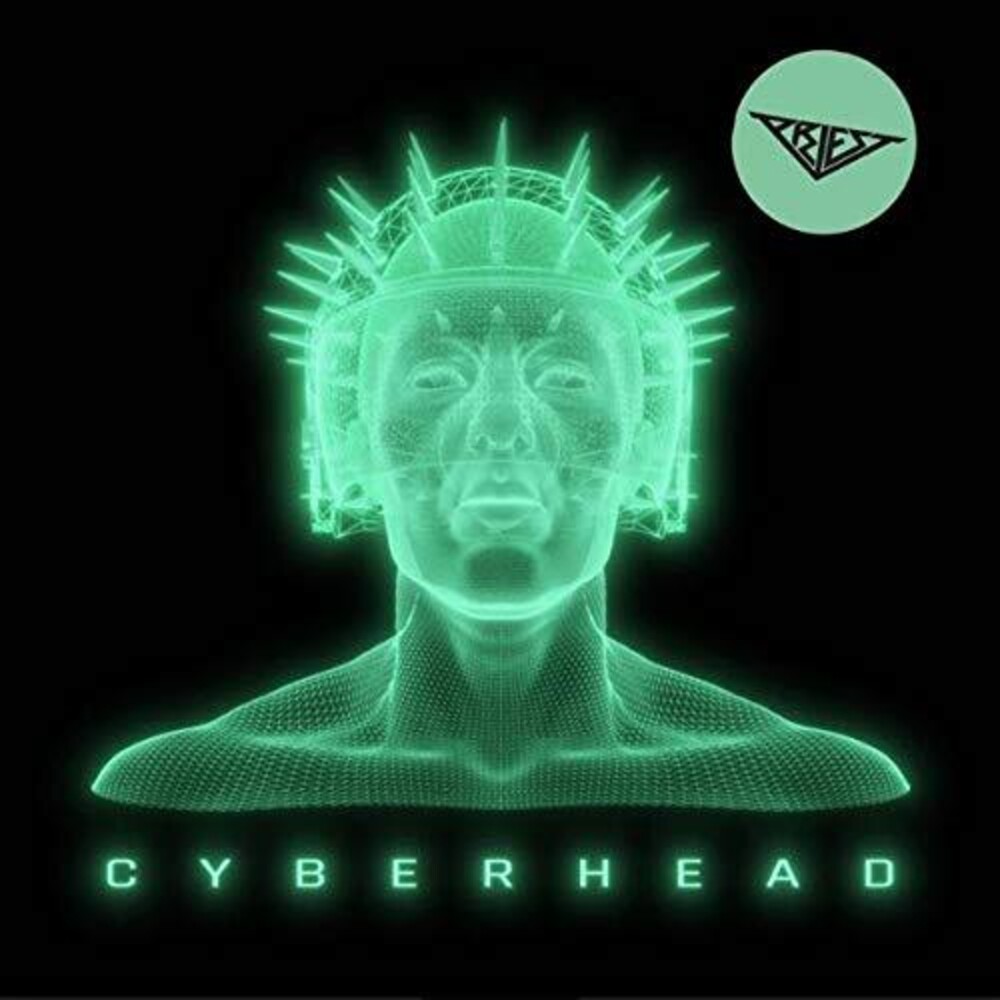 "Cyberhead" is the second album from critically acclaimed electro/synthpop act Priest. The dark, mysterious band from Sweden, containing ex-members from Ghost, will once again Throw you into the neon lights of 80's sci-fi mixed with gothic soundscapes. Since their first release in 2017, Priest have gained millions of streams, an ever growing fanbase and Worldwide praise for releases such as "New Flesh" and "Obey". The band have toured several times across Europe, thus becoming one of the most promising electronic acts around. Get ready for the next chapter!