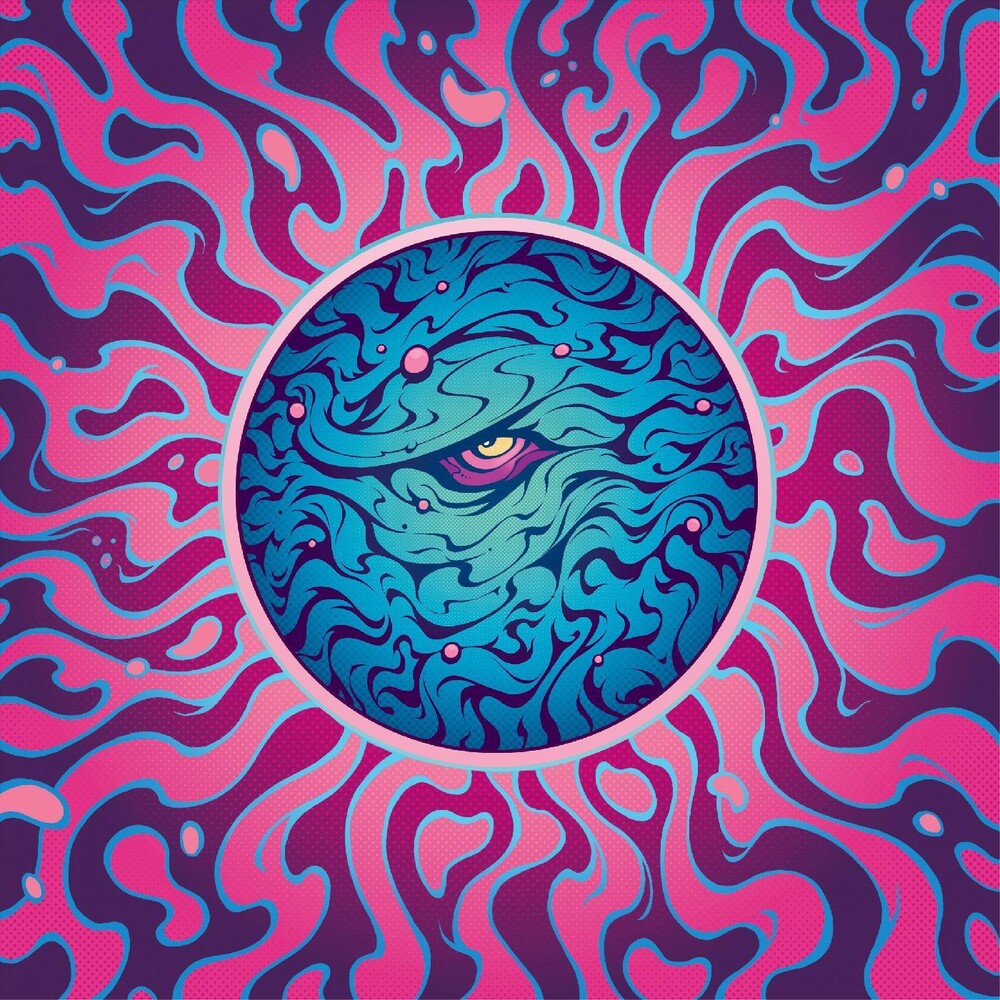 New Zealand juggernaut Fat Freddy's Drop return with a new studio album, 'Special Edition Part 1'. Part 1 of a double album, 'Special Edition Part 1', comprises of six tracks of which 'Raleigh Twenty', 'Trickle Down' and 'Six-Eight Instrumental' were written and recorded undercover at the band's Wellington studio, BAYS, while the other tracks; 'Special Edition, 'Kamo Kamo', and 'OneFourteen', have all been developed and evolved from the band's celebrated live jam sessions, whilst on the road in front of audiences worldwide. Supremely crafted at Freddy's own BAYS studio in hometown Wellington, the deep musical and rich vocal layers reflect Freddy's inspiration from the black music lexicon and is a response to the crowd energy at their world dominating live shows. 'Special Edition Part 1' is the first release of a long envisaged double album project with separate chapters. The next journey is Part 2.