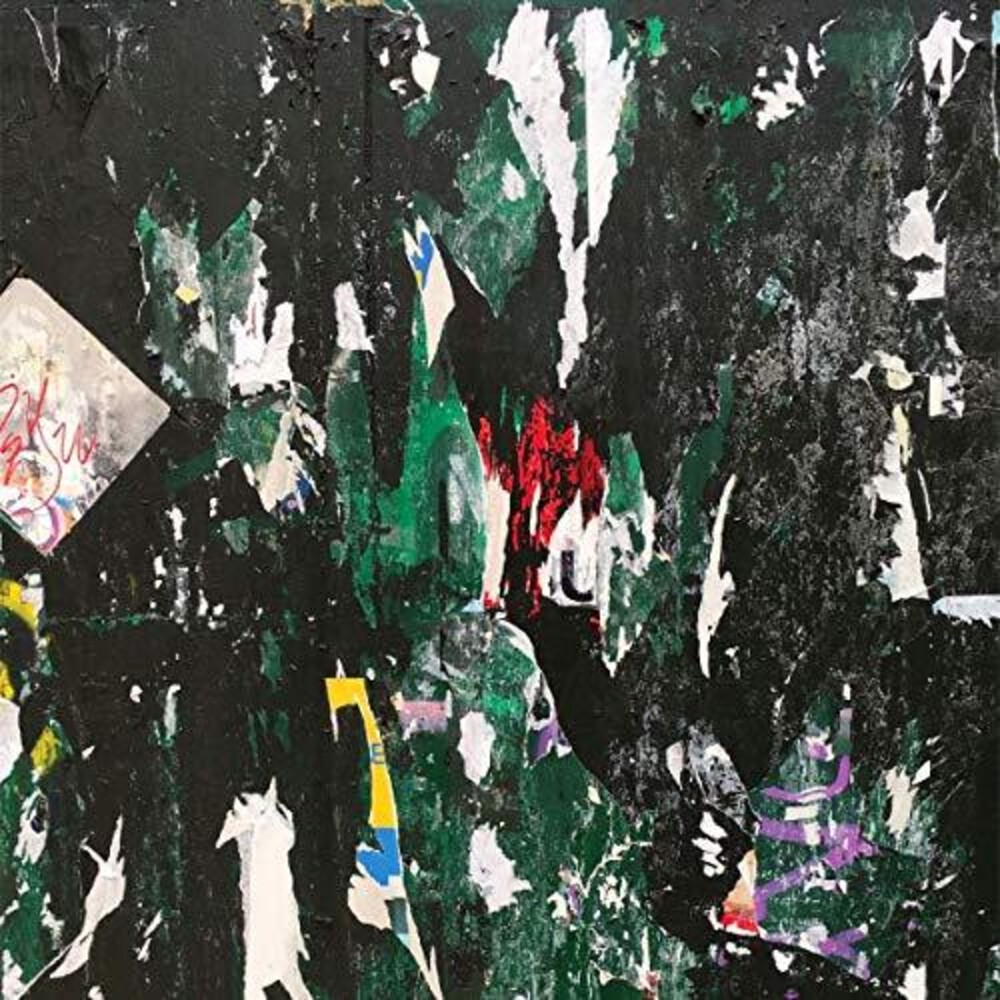 Shlohmo is acclaimed electronic producer, designer and composer Henry Laufer, a staple in the independent Los Angeles music scene since the release of his seminal 'Bad Vibes' LP in 2011. His high profile collaborations with artists like Chance The Rapper, Jeremih, Joji and others as well as the Wedidit Collective (RL Grime, Ryan Hemsworth, D33J etc) in which he founded has and roots in the Low End Theory movement brought him international acclaim and a cult-like following clammering for 'The End,' his third full-length and first since 2015. Dread and angst and an eery sense of calm merge together to create something truly special as this one of a kind artist takes his next step forward into his unique genre-defying depths.