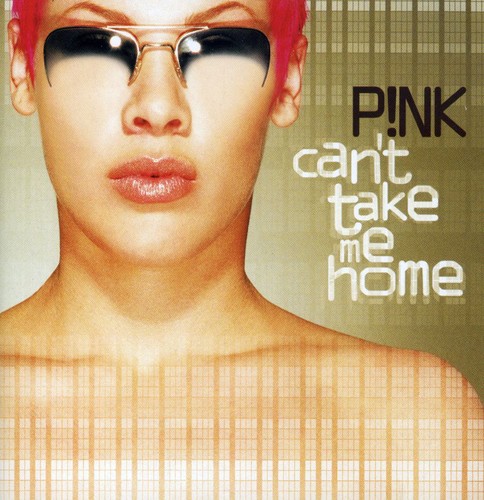 ''Can't Take Me Home'' is the debut album by American pop singer P!nk, released in the United States on April 4, 2000 by LaFace Records. It produced three singles "There You Go", "Most Girls", and "You Make Me Sick") and peaked at number twenty-six on the U.S. ''Billboard'' 200. As of August 2010, it had sold 2,447,000 copies in the US alone. Producers included Kevin "She'kspere" Briggs, Babyface, Kandi Burruss, Terence "Tramp Baby" Abney, Daryl Simmons, and Tricky. This album featured a modern R&B sound; Pink went for a more pop-rock oriented sound on her follow-up albums. She later went on to admit that during the period of promoting this album, she felt trapped because she wasn't expressing her full musical influences. - Wikipedia