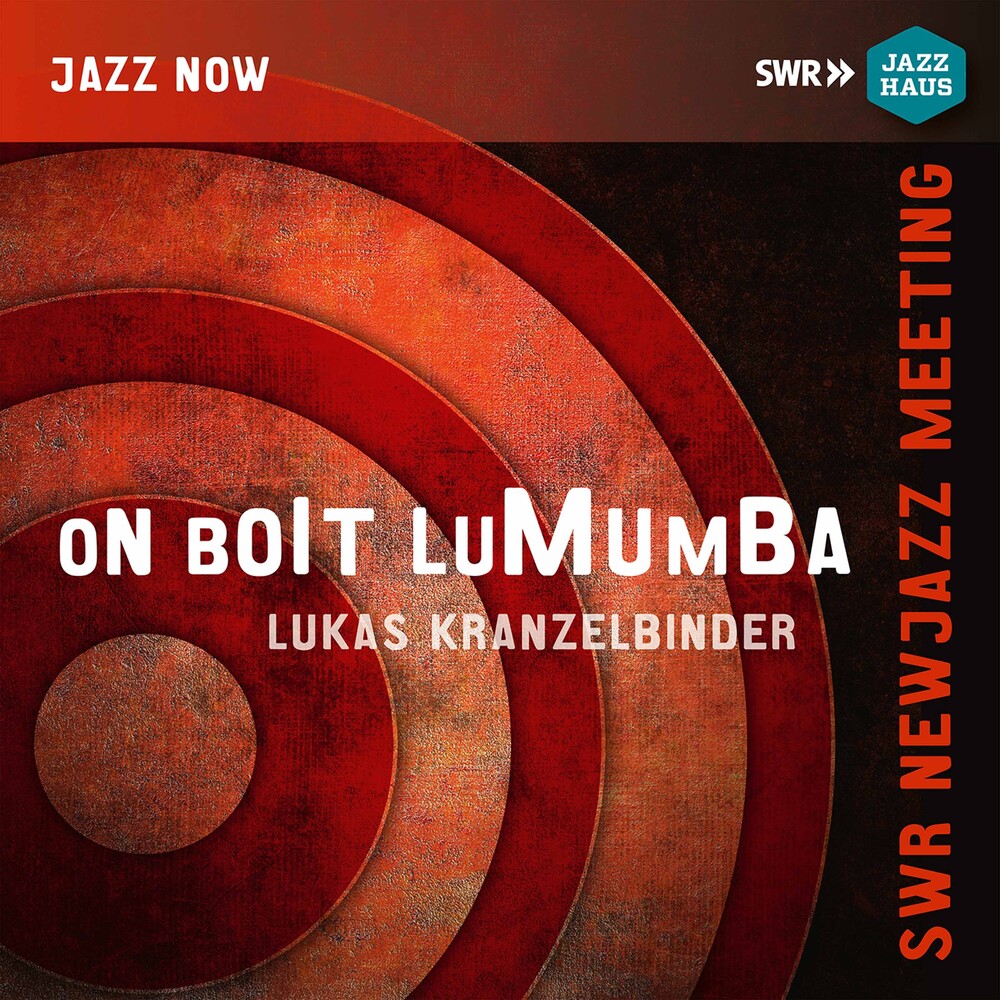 The SWR NEWJazz Meeting project aims to help artists develop exciting projects that are difficult to realize under existing conditions. It was founded in 1966 and served in the course of it's more than fifty-year history as a driving force for new trends in jazz. The young Lukas Kranzelbinder, curator of the 2018 edition has already established himself as one of the most active and versatile bassists of the young Austrian music scene. For this project he brought together six artists including the novelist Fiston Mwanza Mujila in a band called "On boit lumumba - We drink lumumba!". The name of the band points to Patrice Lumumba (first Congolese Prime Minister and African freedom fighter at the beginning of the 1960s) and to the popular cocoa, milk and rum drink with the same name. There is of course an absurdity in this connection, which in turn relates to the topics Fiston deals with in his writings.