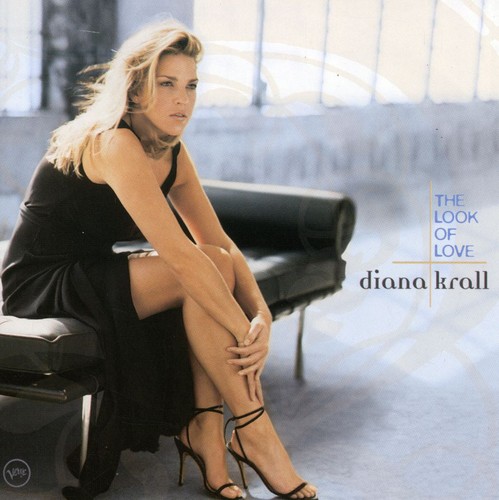 Diana Krall's star has risen to a point that transcends jazz and is poised to impact the mainstream. Maintaining her emphasis on songbook standards, Krall's musicianship, beauty, and allure have captivated the attention of all that come in contact with her music.

''Billboard'' ranked album at number 5 on the magazine's Top Jazz Albums of the Decade. - Wikipedia