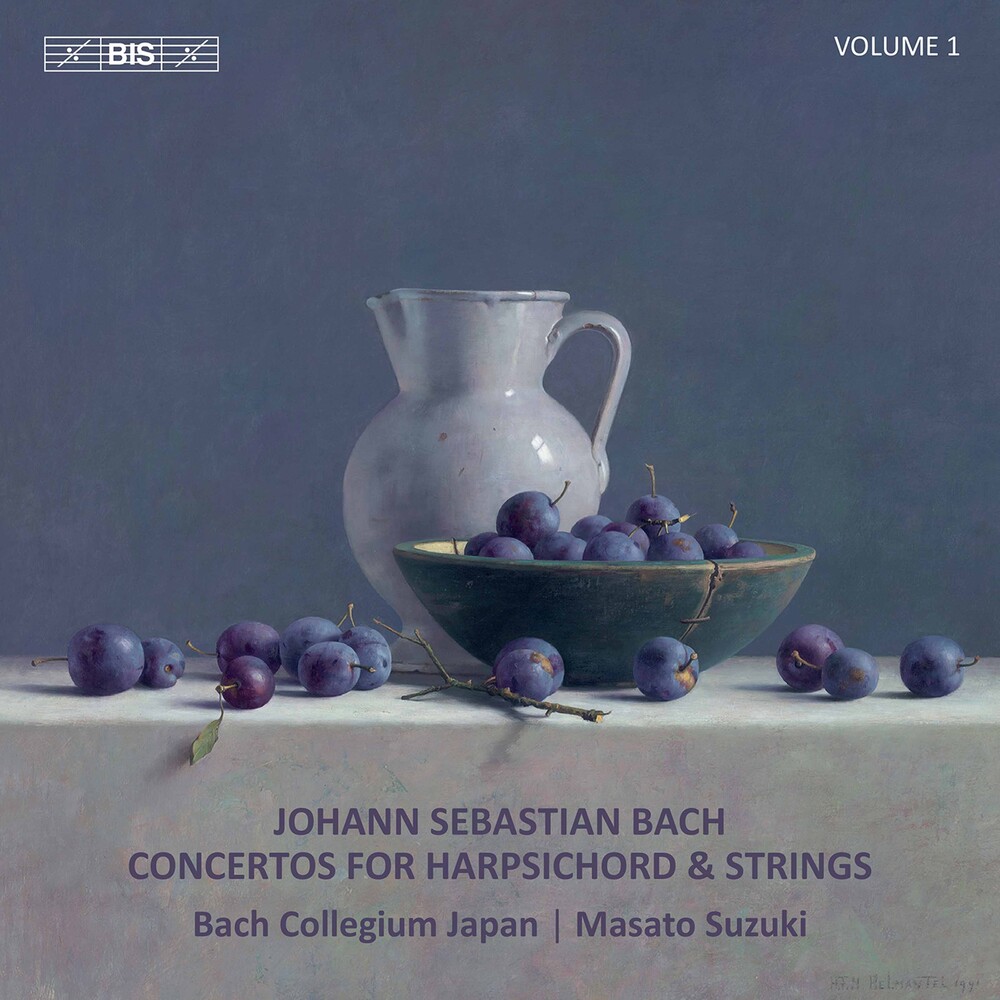 The extant concertos by Johann Sebastian Bach for one harpsichord and strings were all composed before 1738, which makes them some of the first, if not the first keyboard concertos - a genre destined to become one of the most popular within classical music. In all likelihood Bach wrote them for his own use (or that of his talented sons) - probably to be performed with Leipzig's Collegium Musicum of which he had taken over as director in 1729. The fresh and exuberant character one finds in the concertos seems to reflect how much Bach enjoyed the opportunity to engage with his fellow musicians. But much of the music itself was in fact not new - despite how idiomatic they may sound, many of Bach's harpsichord concertos are almost certainly transcriptions of earlier works written for other instruments. Some of these original works are no longer extant, but it is nevertheless possible to trace the ancestry of BWV 1052 and the outer movements of BWV 1056 to lost violin concertos, while BWV 1053 is a reworking of three cantata movements which in turn probably hailed from a lost organ concerto. A similar case is BWV 1059, which is known to us in a nine-bar fragment in Bach's original score. But an earlier version of the piece - a concerto for organ - has survived in the form of three movements of Cantata No. 35, Geist und Seele wird verwirret, and these have served as basis for Masato Suzuki's reconstruction of the work included on the present album. It is also Masato Suzuki who performs the solo parts, while directing his colleagues in Bach Collegium Japan.