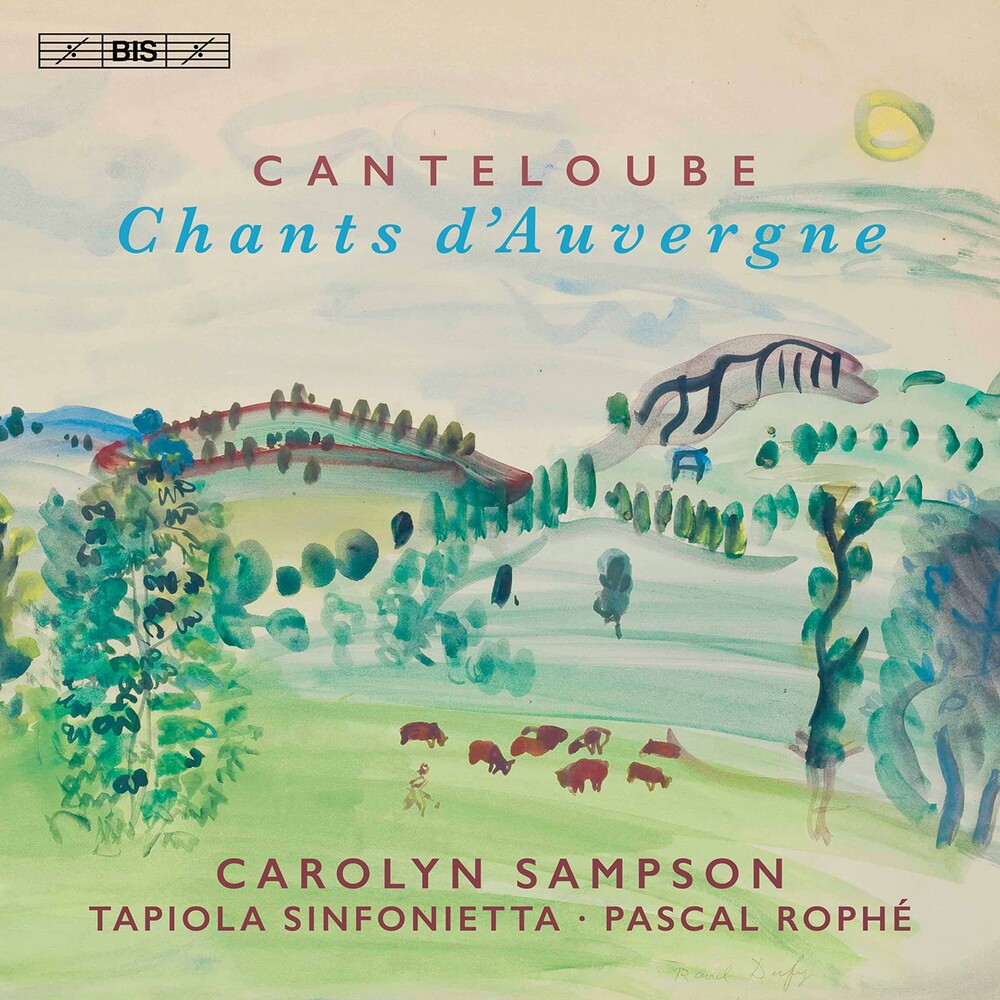 That BaĂŻlĂ¨ro, a shepherd's song from the highlands of Auvergne sung in the Occitan dialect of the area, should become a favorite with singers ranging from Victoria de los Angeles to Sarah Brightman by way of RenĂ©e Fleming and Karita Mattila, is all because of Marie-Joseph Canteloube de Malaret. As a budding composer in Paris in the 1900s, Canteloube was unable to interest himself in the various musical cliques and currents. Instead he looked for inspiration in Auvergne in central France where he was born, starting to collect the songs of the farmers and shepherds that lived in the mountainous region. But he did so as a composer rather than a musicologist, and between 1923 and 1954 he published a total of thirty Chants d'Auvergne, arranged, harmonized and sumptuously orchestrated. The result is, one might say, idealized folk music: Canteloube largely respects the melodic line of the originals, but adds instrumental introductions, interludes and postludes, and gives an important role to the woodwind section. For the present disc, Carolyn Sampson and Pascal RophĂ© have selected 25 of the songs - ranging from love songs and lullabies to working songs and laments. They perform them together with Tapiola Sinfonietta, bringing sparkle to Canteloube's luxurious scores halfway between the impressionism of Debussy and the bucolic lyricism of d'Indy.
back to top