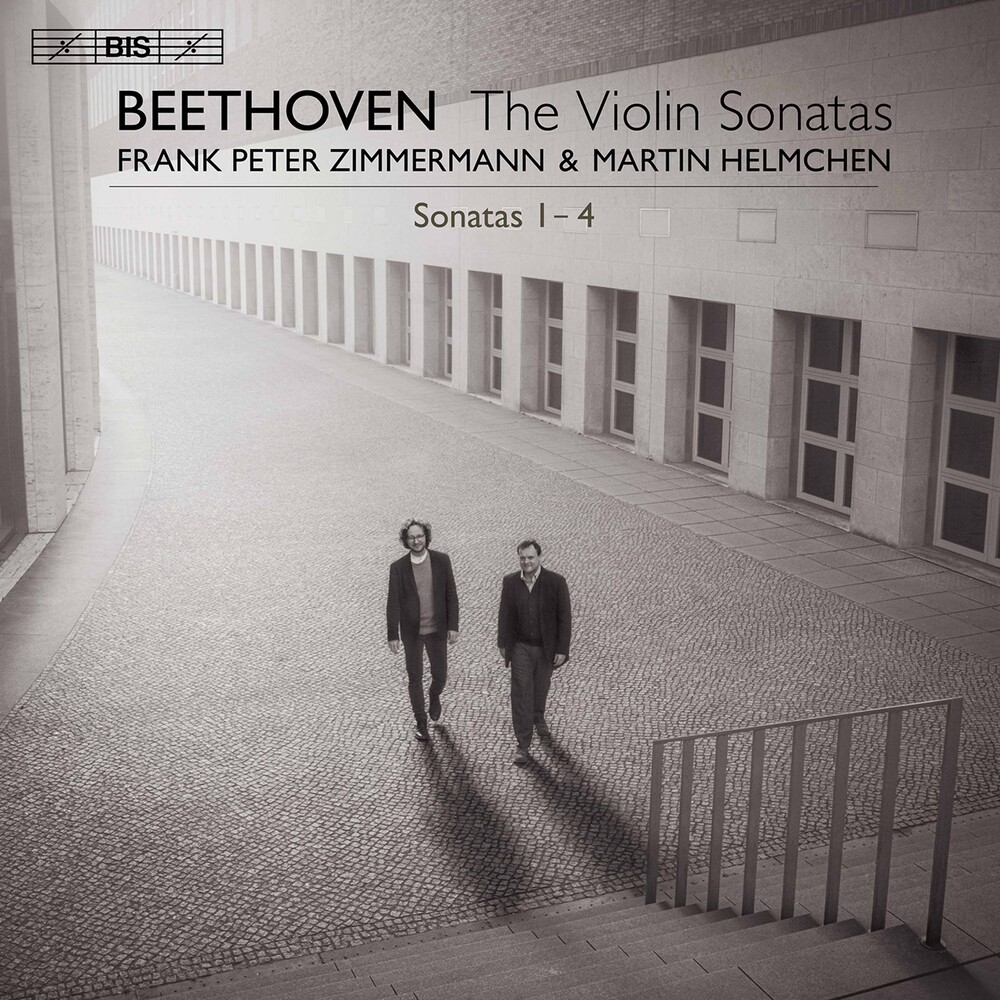 Highly regarded as soloists as well as chamber musicians, Frank Peter Zimmermann and Martin Helmchen are also known for an unostentatious and selfless musicianship which never obscures the music they are performing. When they started their collaboration in 2018, it was with the aim of playing and recording Beethoven's 12 violin sonatas. A series of recitals at prestigious venues and festivals was followed by the first recording sessions, which took place in September 2019. Enjoy the results! Frank Peter Zimmermann is widely regarded as one of the foremost violinists of his generation. Making his début with the Berlin Philharmonic, conducted by Daniel Barenboim, in 1985, and with the Vienna Philharmonic Orchestra in 1983under Lorin Maazel, he performs with all major orchestras worldwide, including the Concertgebouworkest, all the London orchestras and the leading orchestras in the United States. He is a regular guest at the major music festivals, including Salzburg, Edinburgh and Lucerne. Martin Helmchen has established himself as one of the most prominent pianists of the younger generation. He performs with orchestras such as the London Philharmonic Orchestra, City of Birmingham Symphony Orchestra, Boston Symphony Orchestra and New York Philharmonic as well as the Leipzig Gewandhaus Orchestra, Wiener Symphoniker, Tonhalle-Orchester Zürich, Orchestre de Paris, Oslo Philharmonic and Royal Stockholm Philharmonic Orchestra. He enjoys collaborations with conductors such as Herbert Blomstedt, Christoph von Dohnányi, Valery Gergiev, Philippe Herreweghe, Paavo Järvi and Vladimir Jurowski.