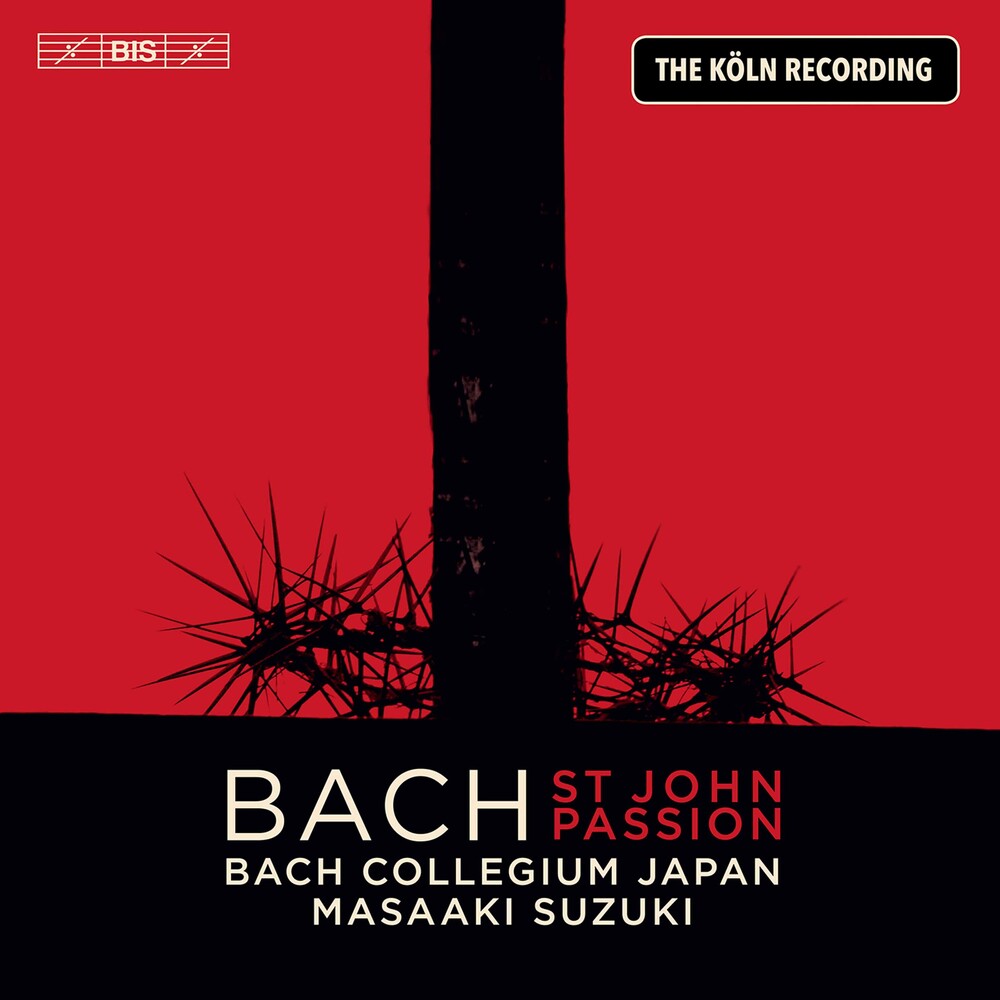 On 6 of March 2020, Bach Collegium Japan began their long-awaited 30th anniversary tour of Europe with a performance of Bach's St John Passion in Katowice, Poland. The same week Europe was becoming aware of the very stark reality of the threat posed by the new Corona virus, Covid-19. Consequently, as Masaaki Suzuki and his ensemble went on to perform in Dublin and then London, concert halls across Europe were closing down and the remaining tour dates were cancelled. Before making their return to Japan, the BCJ agreed with the KĂ¶lner Philharmonie to go ahead with the concert that had been planned, in the form of a live streaming without an audience. This meant that the ensemble had time on their hands, and the idea was born to use it for making a recording. Having received permission to use the hall of the Philharmonie for the recording, Bach Collegium Japan and BIS jointly decided to go ahead with the idea, and during a few hectic hours arrangements were made for a recording team to come to Cologne. Over the next few days, Suzuki, the BCJ and a team of soloists headed by James Gilchrist as the Evangelist, recorded Bach's rendering of the Passion of Christ, finishing just ahead of complete lockdown. Their efforts are now available as a testimony not only to the drama of Bach's score, but also to the urgency of a week when the world changed.