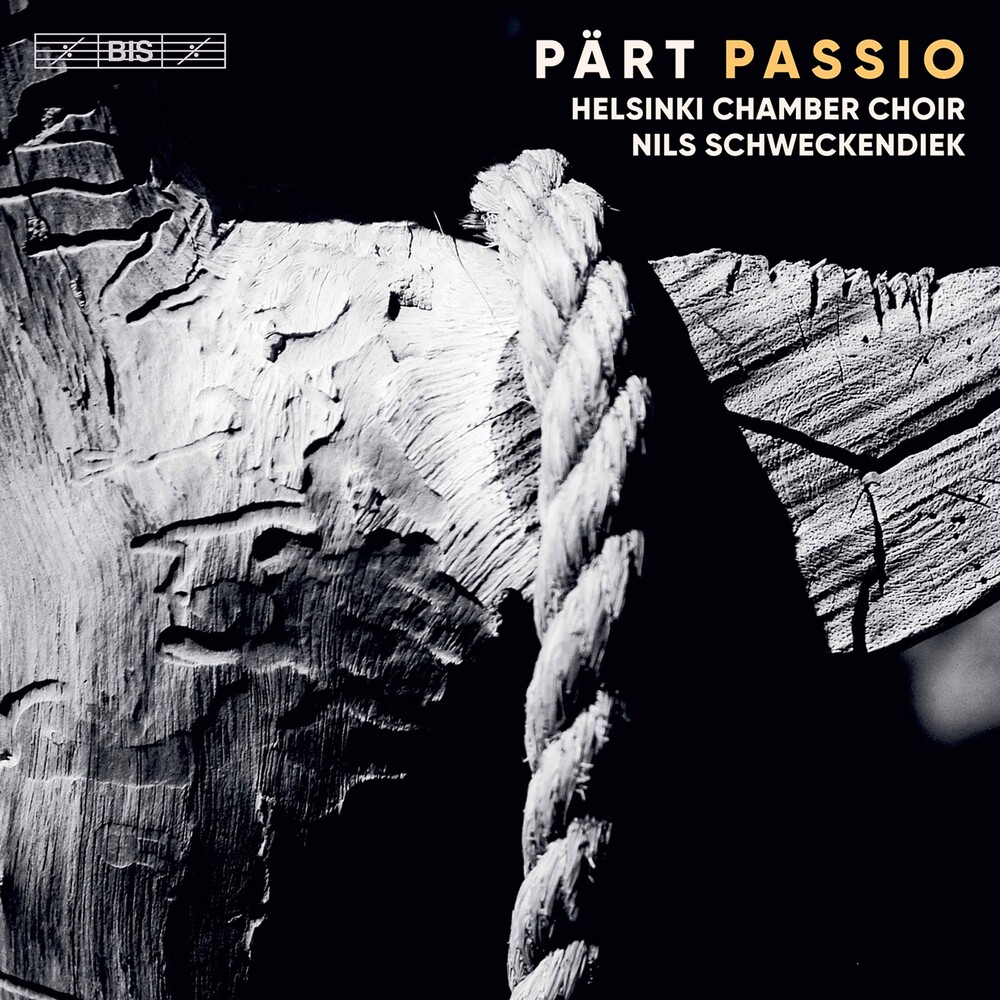 Composed in 1982, Arvo PĂ¤rt's Passio has retained it's place as one of the foremost works of sacred music of the late 20th century. It has been called a minimalist masterpiece, and is a seminal work in the composer's oeuvre - the culmination of his so-called tintinnabuli style, and the first in a line of large-scale choral works on religious themes. Passion settings have a long history, with polyphonic settings for choral performance beginning in the 15th century and continuing up until the high baroque and the monumental works by Johann Sebastian Bach. In his Passion, PĂ¤rt looks back to an older tradition, however - the medieval one of a single voice chanting the text. As a result, the narrative - chapters 18 and 19 of the Gospel of St. John - becomes the basis for sustained spiritual contemplation rather than the drama of Bach's Passions. Another important distinction from earlier Passion settings is PĂ¤rt's treatment of the Evangelist, who narrates the story. Rather than a single voice, he employs a quartet: soprano, alto, tenor and bass, accompanied by an ensemble of four instruments. The only other instrument used in the work is the organ, again in contrast to the larger instrumental forces of the Bach Passions. This contemplative work is here performed by the Helsinki Chamber Choir under Nils Schweckendiek.
back to top