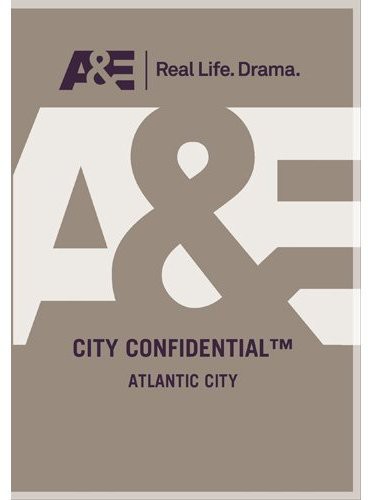 A look at how former Atlantic City, New Jersey, Mayor Michael Matthews let the mob take over the town and it's lucrative gambling industry. Matthews joined forces with Little Nicky Scarfo and his henchman, casino union leader Frank Lentino, until an FBI sting operation put them out of business and sent Matthews to jail.
back to top