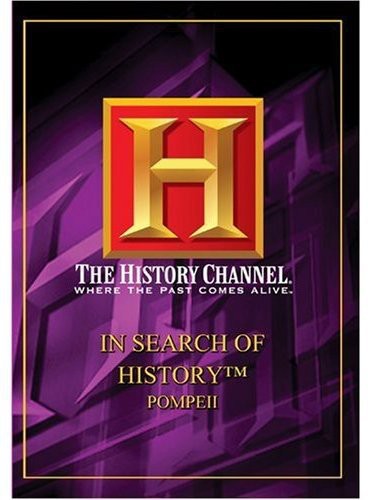 August 24, 79 AD began like any other day for the residents of Herculaneum and Pompeii. Then Mount Vesuvius erupted, covering the many shops, villas, markets and thoroughfares of these bustling, comfortable cities beneath lava and ash, preserving forever a fascinating glimpse into daily life during the Roman Empire. Visit these cities forever trapped in time, and learn of the latest discoveries from the archaeological director of Pompeii. Journey far beyond the ongoing excavations into the very lives cut short by the ancient tragedy. How many escaped the wrath of the volcano? What can we learn from what they left behind, and from the people who did not escape? Step into a time machine bound for the glory days of the Roman Empire in POMPEII.