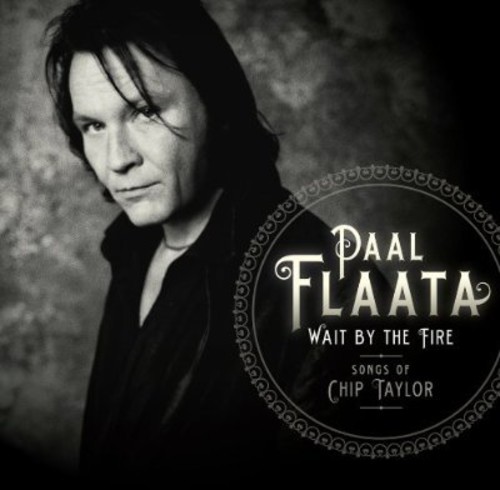 The amazing Norwegian vocalist Paal Flaata (ex-Midnight Choir band member) sings the songs of Chip Taylor. Contains 10 songs originally written by Chip Taylor including "Wait By the Fire", supposedly recorded once by Frank Sinatra, "He Sits at My Table" sung by Willie Nelson in 1960, "Angel of the Morning" a hit in the in the USA in 1980's by Juice Newton, "This Darkest Day" written for the Oslo and Utoya victims and their families and friends and many others. Chip Taylor is a veteran USA songwriter whose songs previously have been recorded by Johnny Cash, Peggy Lee, Dusty Springfield, Aretha Franklin, Frank Sinatra, the Hollies and, of course, the Troggs (who had his first big hit with "Wild Thing"). Paal fronted the band Midnight Choir until they broke up in 2004. He debuted as a solo artist in 2002 with "In Demand" and continued as a solo artist after the dissolution of Midnight Choir. For the album "Wait By the Fire" he was nominated in Sweden for the Grammy award in 2012 in the class countryside.