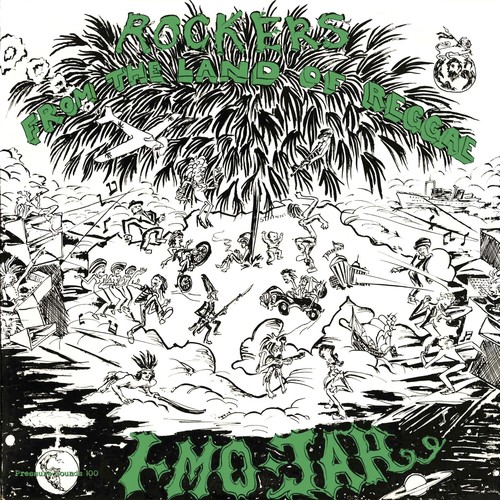 The 100th release on Pressure Sounds (PSCD100) is the brilliant double set of rare roots LPs 'Words in Dub' and 'Rockers From the Land of Reggae'. Travelling through the UK in the late 70s Phillip Fullwood met a young Burning Spear, and soon became a touring percussionist with Spear's group. Their relationship gave Phillip valuable insight into studio work, and he moved into production and mixing. Both albums here were self-produced by Fullwood and released on his Jah Marcus label in 1979 and 1982. The two single albums on this 2xCD set each include 3 bonus tracks, packaged with original graphics and high quality annotation and re-mastering which the label is known for. Both albums are seriously sought after, and now are reissued for the first time.