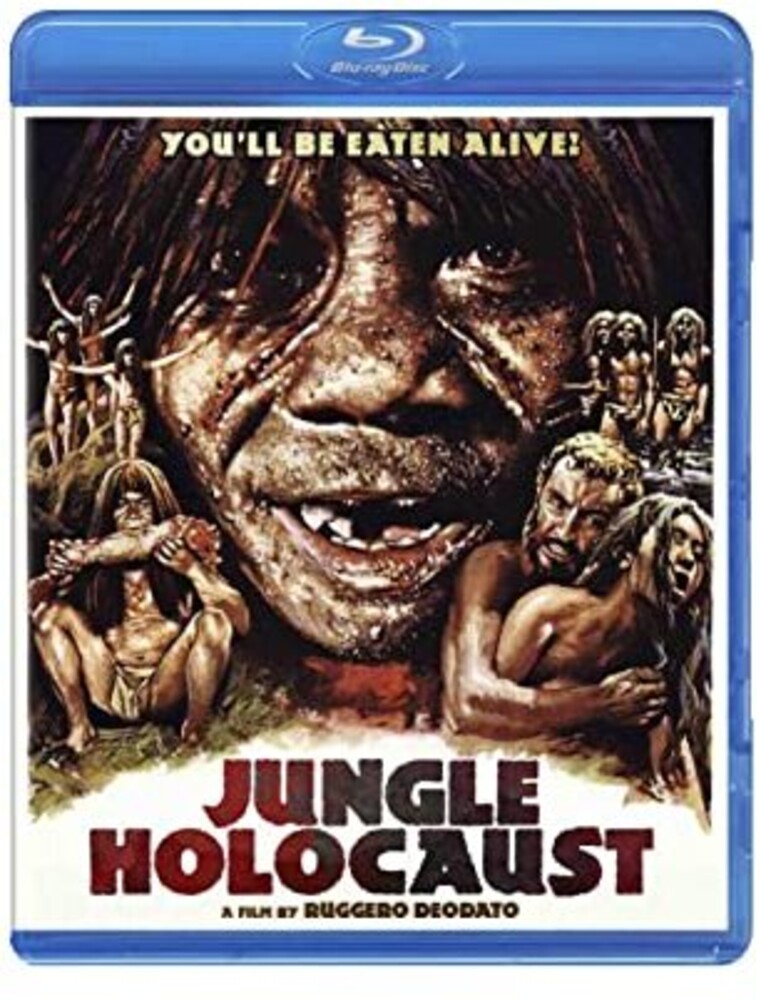 This gore-filled gem from Italy started that country's short-lived "cannibal horror film" genre. A rescue team sent to a South Pacific island to look for some missing researchers is attacked by savage natives who would love to have them for dinner-literally. One man is taken prisoner and subjected to brutal torture, until he and a cannibal woman attempt a daring escape. Massimo Foshi, Me Me Lai, and Ivan Rassimov star. AKA: "Cannibal," "Last Cannibal World," "Last Survivor." Includes both the uncut international version and the alternate U.S. cut; 88 min. Widescreen; Soundtrack: English (dubbed); interviews; theatrical trailer.