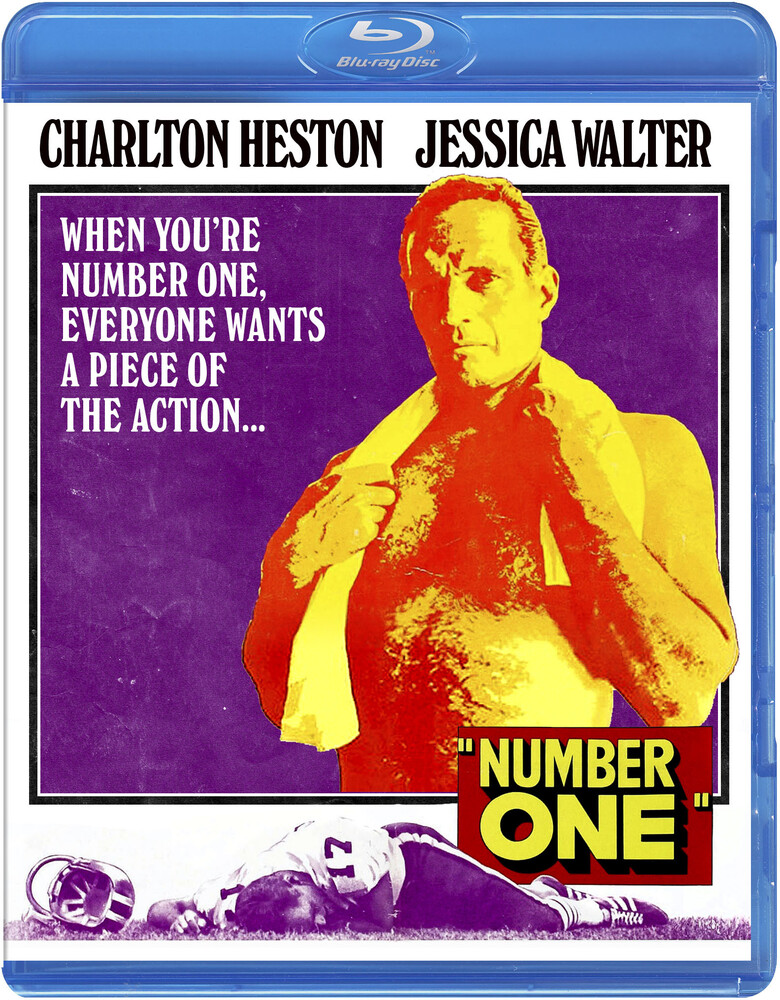 Pushing-40 New Orleans Saints quarterback Ron Catlan (Charlton Heston) was the last one to recognize that his prime was behind him. As he tries to wring one more season out of his aching and no longer responsive body, his on-field frustrations cause him to lash out at those closest to him, particularly his long-suffering wife (Jessica Walter). Long-sought gridiron drama co-stars Bruce Dern, Diana Muldaur, Bobby Troup. 105 min. Widescreen; Soundtrack: English; Subtitles: English; theatrical trailer.