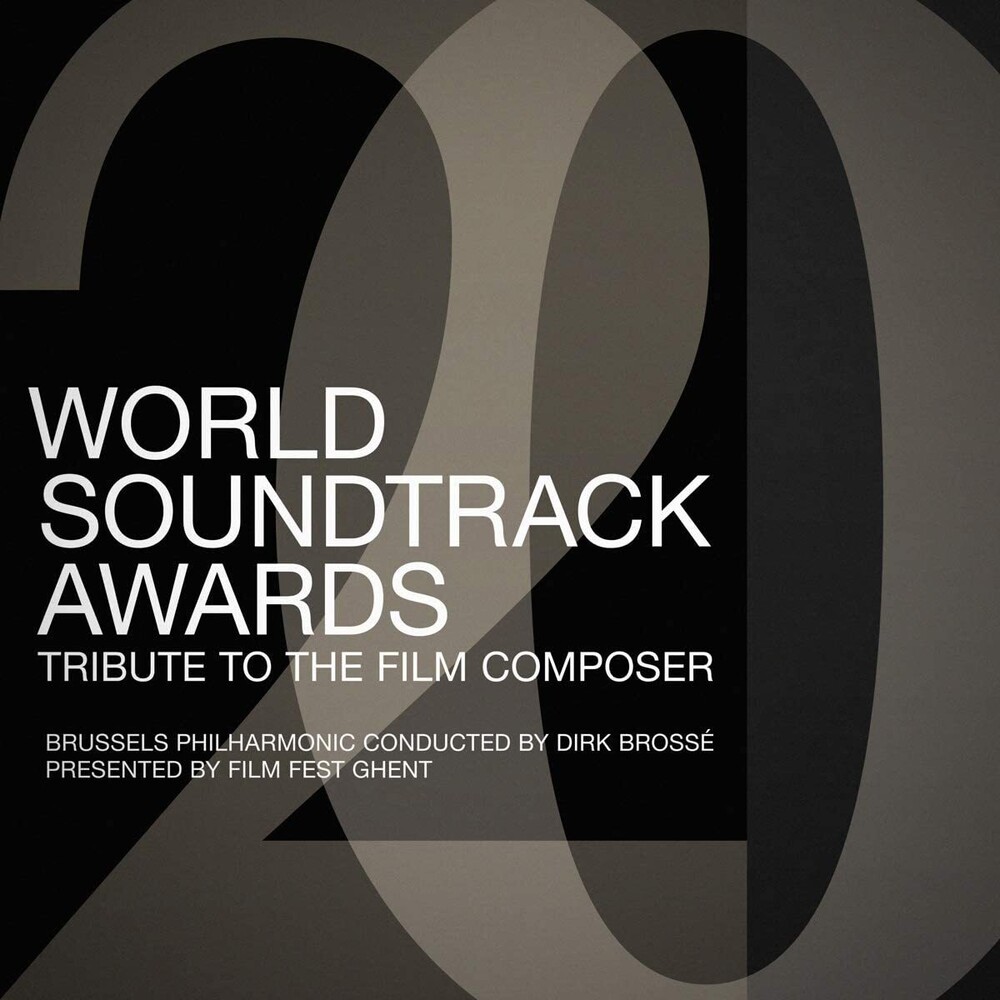 From small beginnings as a local cinema and university event, Film Fest Gent has grown yearly in stature and is now recognised as one of the major destinations for the film industry. A vital component is the celebration of film music in the shape of the World Soundtrack Awards which pays tribute to the very best composers at work in the world of cinema. This release celebrates 20 years of the awards, showcasing composers who have been honoured in the past. It includes the first commercially available recording of Gabriel Yared's rejected score from Troy alongside scores especially arranged by the original composers.