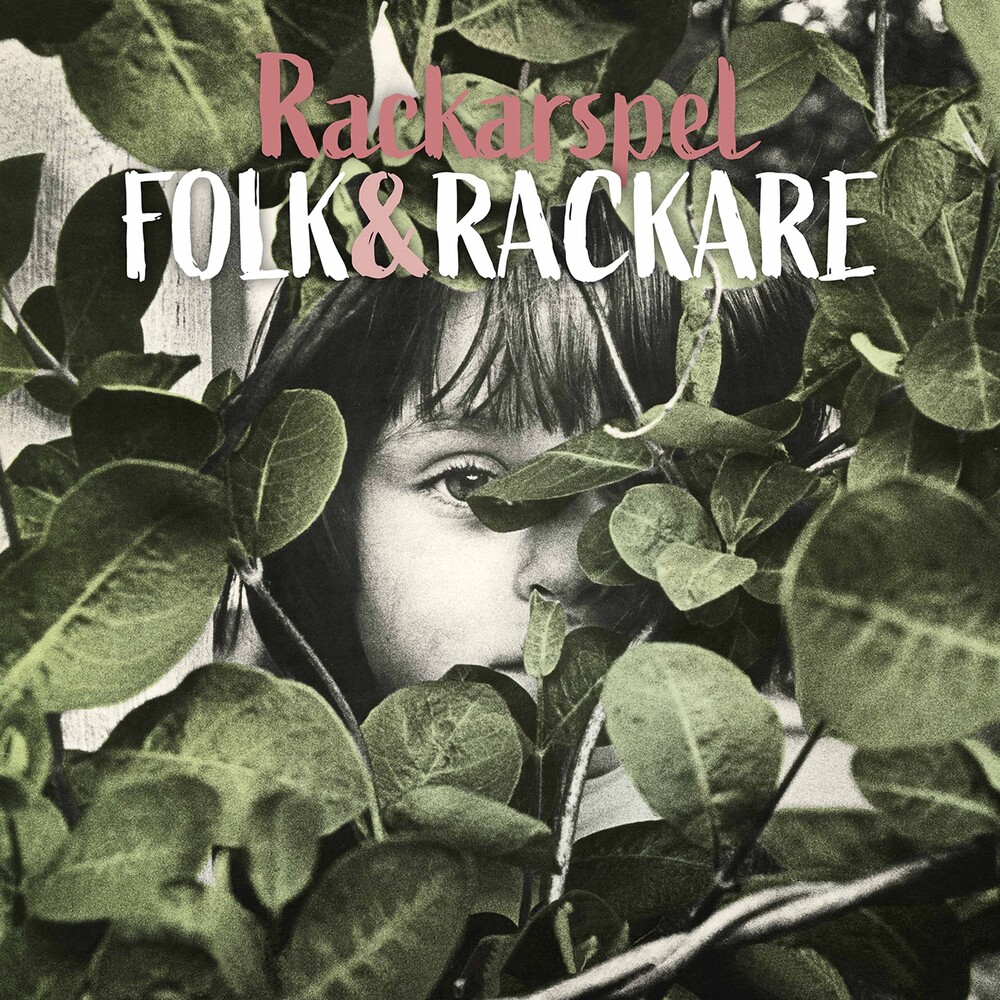 Two of the most important albums from the Scandinavian folk music scene on a compilation album: Ulf Gruvberg's and Carin Kjellman's album Folk och Rackare from 1976 and the album Rackarspel, which they released after forming the group Folk & Rackare together with Norwegians Jorn Jensen and Trond Villa in 1978. Carin Kjellman and Ulf Gruvberg - honorary prize recipients at the 2018 Folk and World Music Gala - are legends, both as folk musicians and for their doubly educational efforts as radio hosts and editors on the Swedish Radio. Their cooperation began in Gothenburg in 1970. Soon, they began botanizing and modernizing medieval ballads. Their music also struck a balance between conservation and breaking new ground.