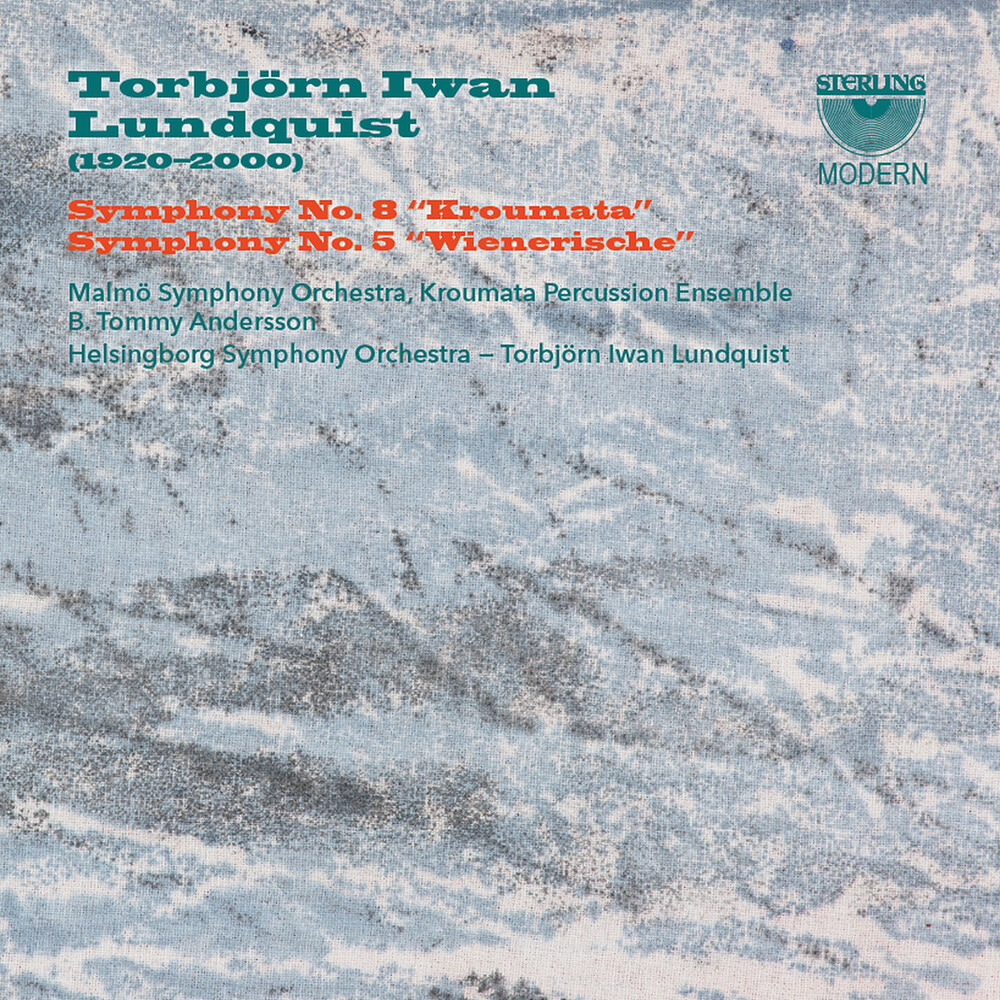 In 1976, Torbjörn Iwan Lundquist composed a piece, Sisu, for the six musicians in the Stockholm percussion ensemble. A few years later, the ensemble was transformed and took the name Kroumata. Sisu became one of the regular works in the ensemble's repertoire. They also recorded it. Lundquist then got the idea to compose a larger work for orchestra where he would include the Kroumata ensemble. The result was the eighth symphony, which he began in 1989 and completed in 1992. He called the new symphony, Kroumata Symphony. Lundquist, however, keenly stressed that the eighth symphony, although Kroumata has an important part, is not a percussion concerto but a true symphony. The symphony was premiered in Malmö, with the Malmö Symphony Orchestra and Kroumata in 2002. It became a posthumous performance. Two years earlier, Torbjörn Iwan Lundquist had passed away. The first performance was led by B. Tommy Andersson and is the one on this release. The fifth symphony was completed in 1980. It is for a smaller orchestra with just double woodwinds, two trumpets, two trombones, percussion and strings. It is dedicated to Halmstad Chamber Orchestra, which premiered it in February 1980. The fifth symphony is much more classical in it's structure than Lundquist's previous symphonies. The symphony has three movements. Lundquist aptly called it Die Wienerische, probably not so much referring to the city of Vienna, as to the formally structured Viennese classical music of Haydn, Mozart and Beethoven. There are no Viennese waltzes to find here, but an elaborated structure of a classic sonata. (Curt Carlsson, 2020)