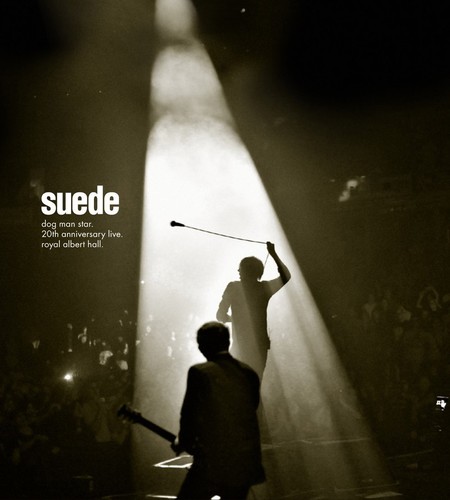 2015 CD live release with booklet. Suede's second album, originally released in October 1994, often has the word "masterpiece" attached to it. A dazzling album, it's creation brought about the end of the band's original line-up, with Bernard Butler departing before the album was finished. Suede decided to stay together following their 'one-off' 2010 concert for Teenage Cancer Trust. When asked by the charity to perform again at the Royal Albert Hall in March 2014, the band took the opportunity to play Dog Man Star in it's entirety, accompanied by a string section.