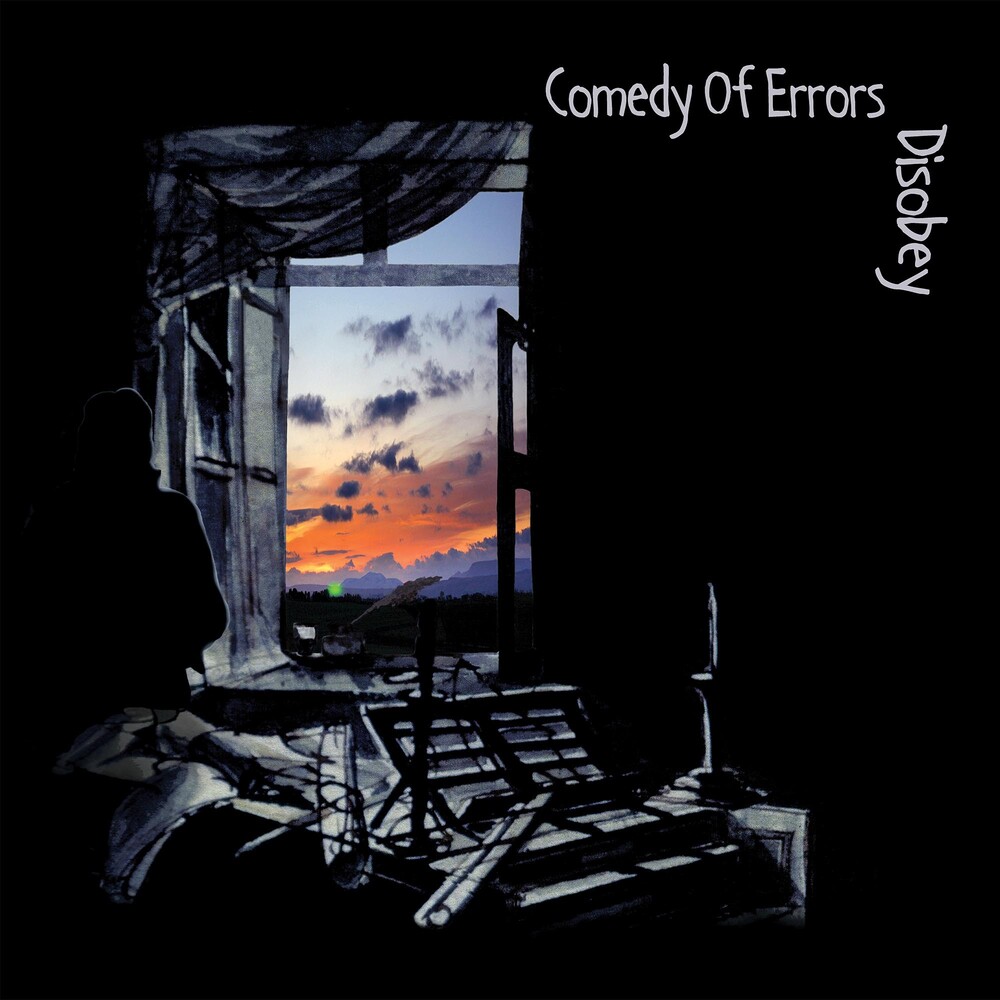 Plane Groovy are delighted to finally release the album on vinyl, to accompany the three more recent albums from the band. A fourth side recorded live at RoSfest in 2016 has been added, with a lineup augmented by John Fitzgerald on bass and Sam McCulloch on guitar. The whole project has been remastered by Rob Aubrey and is presented here in a stunning gatefold cover with lyrics inside. Back in 2011, this was the first new album from Comedy of Errors in well over 20 years. The core of the lineup which recorded their 1988 eponymous album reconvened, including vocalist Joe Cairney, keyboard player Jim Johnston and guitarist Mark Spalding. Johnston wrote and arranged all the songs here, but the three plus Bruce Levick on drums gel together as if their last studio collaboration was but a few months ago. The band themselves saw this as a debut album, not because they wished to turn their backs on their legacy, but because this was very much a new beginning for what ultimately has become a highly successful rebirth. Still rooted mainly in the neo-prog (the album publicity prefers 'post prog') style they adopted all those years ago, there is an intrinsic confidence to 'Disobey' which underpins a highly creditable set of songs including the four part 26 minute epic 'The Student Prince'. At the time it really did seem quite remarkable that 23 years after the release of their previous album, Comedy of Errors should have reappeared. What was even more remarkable though was that they should return with an album which by any standard is a magnificent achievement.