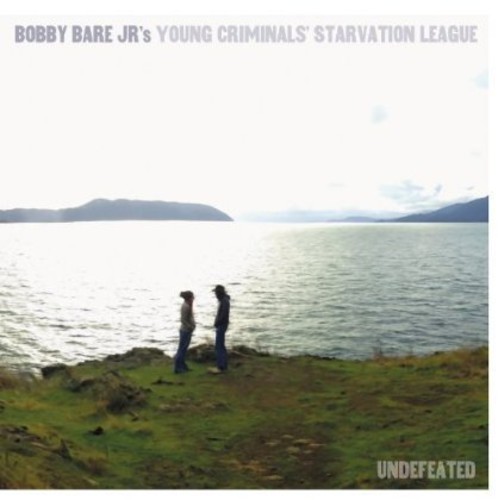 2014 album from the Alt-Country artist. Bobby Bare, Jr. could've phoned in a career. He could've exploited the fact that he was born into Nashville's Music Row elite, but instead he's blazed his own path of unique songwriting craftsmanship with a voice that blows through you like an unyielding wind on the desolate prairie. UNDEFEATED is BBJ's first release since 2010 and is what he calls his 'break-up record,' but the whole of it is much more involved: this isn't escapism, it's an emotional survival guide. Here are reality checks, clever wordplay and daring arrangements with raw and varied textures, channeling everything from mirror-ball gazing 70s R&B / Soul, to bright ballads from the hills and hollers of Venice Beach, to Bobby's own country music DNA. From anyone else, this refusal to play it on the straight and narrow might sound clutter or disjointed, but Bobby never even breaks a sweat.