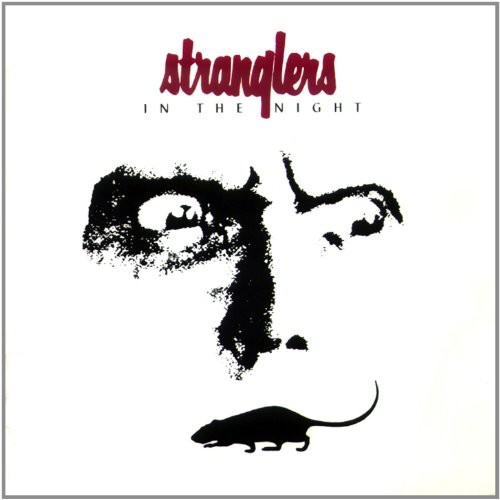 It was also the first release on the band's own record label, "Psycho", in 1992. The band returned to a purer, less "produced" sound; the horns have departed and the songs have a less-constrained, harder edge. Styles vary from ballads such as "Southern Mountains" and "Grand Canyon" to the fast-paced "Sugar Bullets" and "Brainbox". The North American version of this album (with a white, rather than dark gray, cover) contains three extra tracks ("Coffee Shop", "Vicious Circles" and "So Uncool"), which were originally B-sides in Britain. The Album peaked at #33 in the U.K. Charts in September 1992. The single 'Heaven And Hell' was released from the album but could only chart at #46 in August 1992. The follow up single 'Sugar Bullets' failed to chart. LIMITED EDITION of ONLY 300.