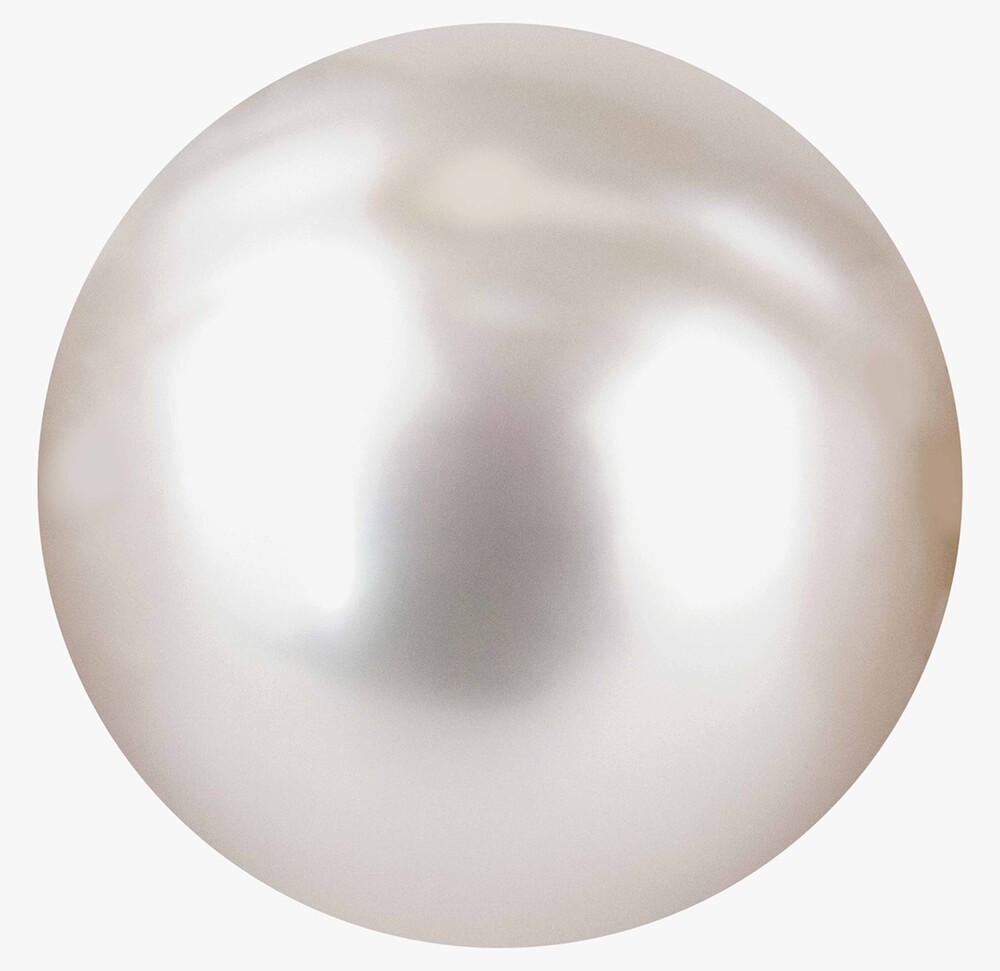 Christina Ă…strand's album Romance brings together a personal selection of rarely heard items from the classical Danish repertoire for violin. In the decades around the turn of the 20th century, the violin enjoyed a star moment of it's own as the 'singing' instrument par excellence. Under the direction of Jukka Iisakkila, Christina Ă…strand and the Turku Philharmonic Orchestra prove to be ideal interpreters of this kind of music, poised between charm and soulfulness. Christina Ă…strand (b. 1969) is one of the most remarkable violinists in Scandinavia. At the early age of 13, she was admitted to the Royal Academy of Music in Aarhus and at just 22 she was engaged as leader of the Danish National Symphony Orchestra. She was born in Skanderborg into a musical family and began playing the violin according to the Suzuki method at the age of four. Christina Ă…strand - both as a soloist and chamber musician - makes a great effort to spread the knowledge of Danish music, both through concerts and her many recordings.