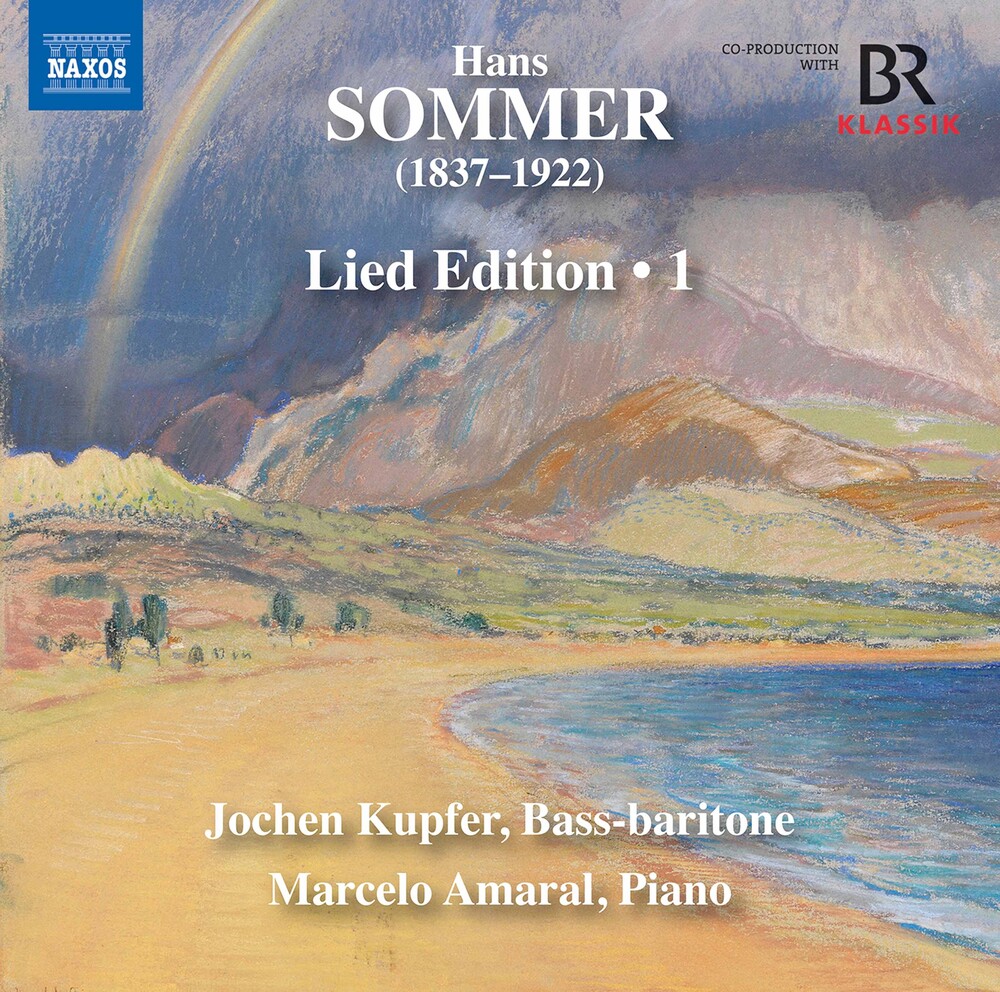 Hans Sommer was a respected composer in his day and achieved widespread popularity with his songs, especially the melodic and catchy pieces in Op. 4 and Op. 5. One biographer described him as 'a direct predecessor of Hugo Wolf... The lines that start out with Schumann and Liszt meet in Sommer', and his friend Richard Strauss considered him 'an outstanding artist'. Quirks of publishing resulted in Sommer's work being forgotten for a century, with the sensitive light and shade of his songs Op. 30 and Op. 40 remaining virtually unknown. As a result, this album includes mostly world premiere recordings. Bass-baritone Jochen Kupfer's appearances in the world's opera houses and concert halls have been internationally celebrated, and he has given recitals and concerts throughout Europe, Asia, Mexico and the US, as well as at international festivals. He appeared at the Naxos release of Mayr's Il sagrifizio di Jefte (8.572719-20), acclaimed in Fanfare: 'the music, performances, and recording are all first-rate'. Praised by The New York Times as 'a superlative accompanist', Brazilian pianist Marcelo Amaral has gained a reputation as a sought-after accompanist of singers and instrumentalists alike. Winner of the Pianist Prize at the 2009 International Robert Schumann Song Competition, he has performed worldwide with numerous internationally renowned artists and at prestigious concert and festival venues.