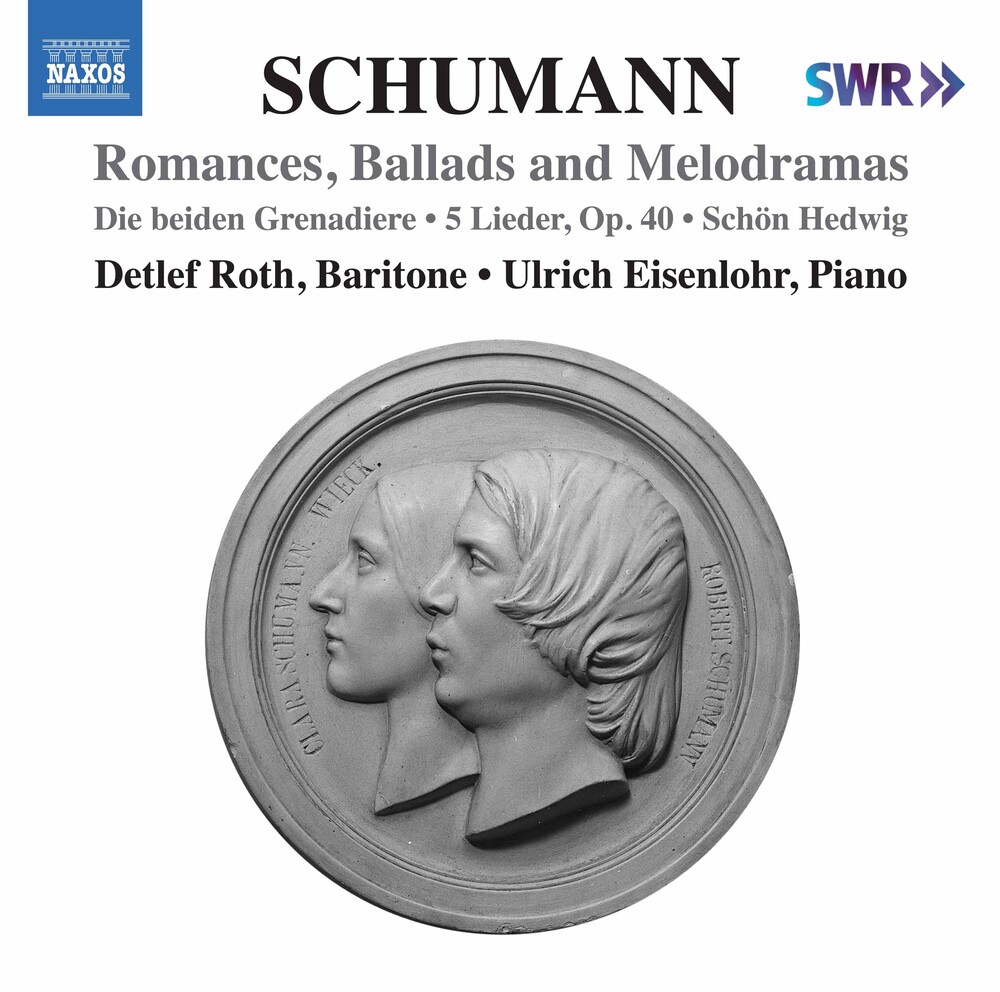 Robert Schumann's literary background and cultivated taste is revealed in his choice of texts for musical setting. The emphasis in this collection is on songs with a narrative character, such as the tragic tale of Die feindlichen Bruder in which two brothers kill each other in a duel for love of the same girl. Further stories are drawn from those by Hans Christian Andersen. In around 1850 Schumann embarked on a series of melodramas with dramatic spoken dialogue over musical accompaniment. Notable among these lurid tiles of murder and retribution is the Ballade vom Haideknaben.