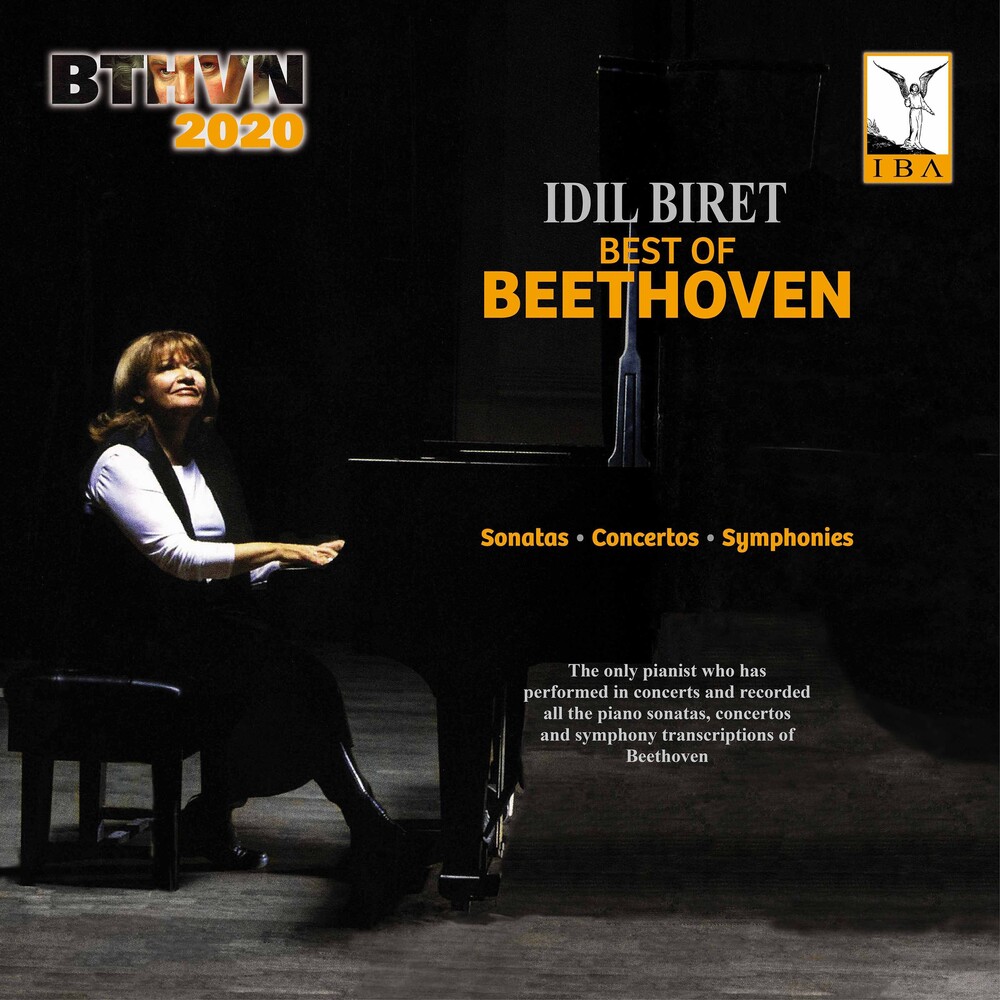 Idil Biret's nineteen volume Beethoven Edition consisting of the thirty two sonatas, five concertos, the Choral Fantasy and the piano transcriptions of the nine symphonies (by Franz Liszt) was recorded in fifty two days during a long period which spread over of twenty three years. In the spring of 1985 when Jacques Leiser, then Idil Biret's agent in the USA, introduced Biret to Michel Devos, an independent producer in Belgium, she could not have imagined that this would lead to a recording odyssey lasting over twenty years. When Devos suggested an LP with the Liszt transcriptions of two Beethoven symphonies, Idil, who had earlier recorded other Liszt transcriptions, agreed immediately. When these recordings were found to be of exceptionally high quality by EMI, Idil Biret was asked to record all the nine symphonies which gained universal acclaim. When she performed the nine symphonies in four concerts during one week at the Montpellier Festival in France in July 1986, this was announced as "The Event of the Festival." After an interval of eight years, in the midst of a busy period of recording the works of Brahms, Chopin and Rachmaninoff for Naxos in Heidelberg, Biret went back to Brussels in 1994 to record three sonatas of Beethoven to test how these would sound in the same location where the symphonies were recorded. The decision was then made in 2001 to record all the remaining sonatas and to release them together with the nine symphonies. With one or two sessions a year where a number of sonatas were recorded in each, the work was completed in 2008. All the works of Beethoven for piano and orchestra including the Choral Fantasy were also recorded in January/February of 2008 with the Bilkent Symphony Orchestra conducted by Antoni Wit, the music director of the Warsaw Philharmonic.