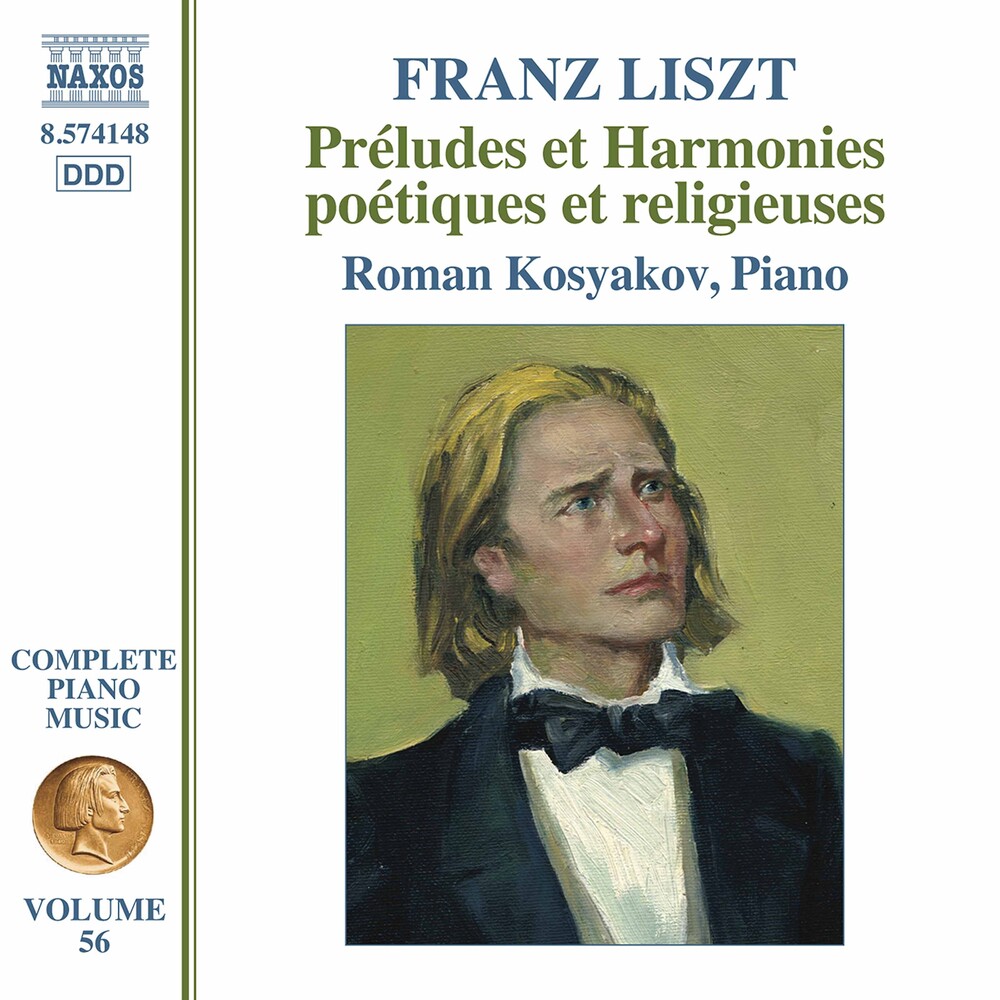 Franz Liszt inherited strong religious convictions from his father, and the influence of sacred narratives can be found throughout his compositions. Drawn from the so-called Tasso Sketchbook, the Préludes etHarmonies poétiques et religieuses were composed after the end of Liszt's relationship with Marie d'Agoult, and include the passionately turbulent Langueur? Descriptive titles characterize many of the brief Album-Leaves, while the legend of St François de Paule marchant sur les flots depicts the saint crossing the Straits of Messina using his cloak as a sail after being refused passage by a boatman. Liszt's famous Harmonies poétiques et religieuses has been visited in other volumes in this edition, but this is not to be confused with the Préludes et Harmonies poétiques et religieuses, which is a set of eight pieces also associated with the poetry of Alphonse de Lamartine, but entirely distinct in character and content. Including fragments, this is a further collection of Liszt rarities that offers fascinating pre-echoes of later masterpieces, exploring the composer's wider responses to religious themes, Romantic poetry and the intensity of his own circumstances.