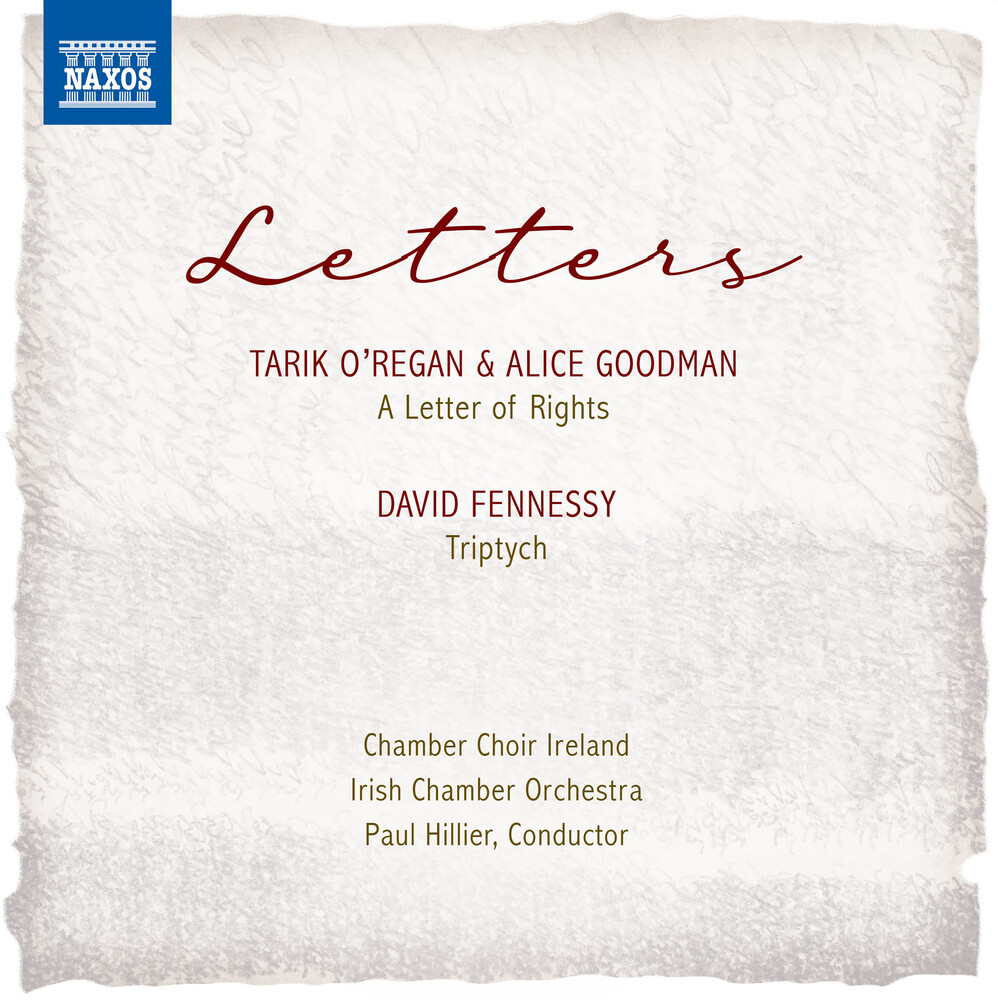 Letters brings important writings to humanity in a musical setting. A Letter of Rights written in commemoration for the 800th anniversary of Magna Carta (1215) by Tarik O'Regan and Alice Goodman is a cantata which musical structure is formed as eight sections separated by short instrumental interludes. Triptych by David Fennessy is a set of three songs composed for Chamber Choir Ireland over a period of four years: Letter to Michael (2014), Ne Reminiscaris (Remember Not) (2017), and Hashima Refrain (2018). They are perhaps the expression of a single consciousness in three states of being - anticipation/longing, the absolute present, and finally, looking back.