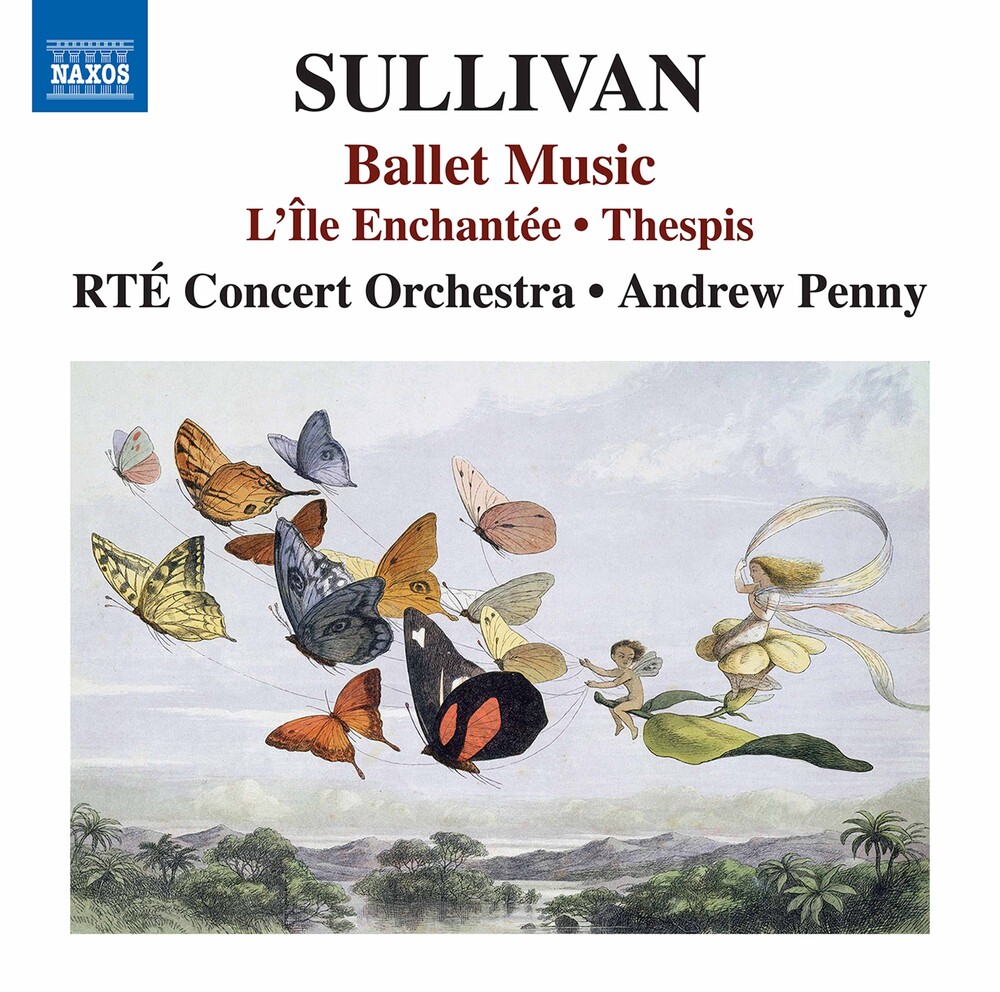 Soon after his return from studies in Leipzig, Sir Arthur Sullivan wrote his second work, L'Ile Enchantée. This was a ballet score on the subject of a shipwrecked mariner which debuted at Covent Garden in the form of a divertissement at the end of Bellini's La sonnambula, where it was received with acclaim. This premiere recording restores passages Sullivan cut when presenting the work for concert performances. Thespis, a collaboration with W.S. Gilbert, is a flamboyant opera cum pantomime of which only fragments now remain - the work's lost ballet has been rediscovered and restored by Roderick Spencer and Selwyn Tillett.