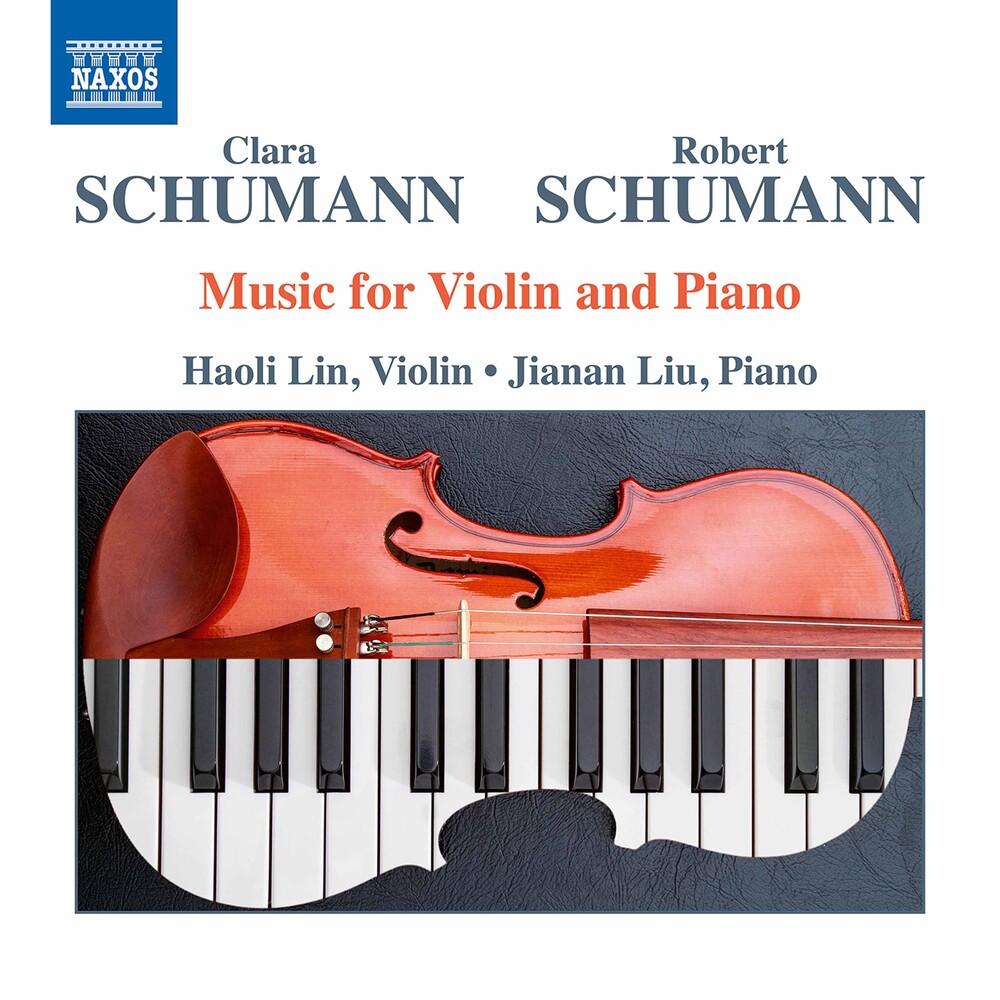 Between 1849 and 1853 Robert and Clara Schumann wrote a series of striking and imaginative works for violin and piano. Clara's expressive Romanzen explores the violin's lower and middle range, while Robert's own set of the same name balances turbulence with melancholy. His concentration at this time on Hausmusik also led to the Fantasiestücke, originally cast for clarinet, and the fairy-tale narratives of Märchenbilder. The passionate complexity of the Violin Sonata No. 3 in A minor suggests new musical paths the composer didn't live to fully explore. Violinist Haoli Lin is an internationally recognized talent. The youngest winner of the China National Violin Competition in 2008, and the winner of the Andrews University International Violin Concert in 2013, Haoli Lin has performed in prestigious concert halls throughout China, Southeast Asia and the US. He has served as guest concertmaster with The Jakarta Symphony in Indonesia and the Xiamen Philharmonic Orchestra in China. Haoli Lin is the founder and artistic director of the New World Chamber Players and has led the ensemble on three tours of China. Born in China, Jianan Liu began studying piano at the age of five. As a chamber pianist, he has performed with the New World Chamber Players throughout China, appearing in recitals in Shenzhen, Guangzhou, Shantou, Fuzhou, Shanghai, Chongqing, Nanchang, Wuhan and Qingdao.