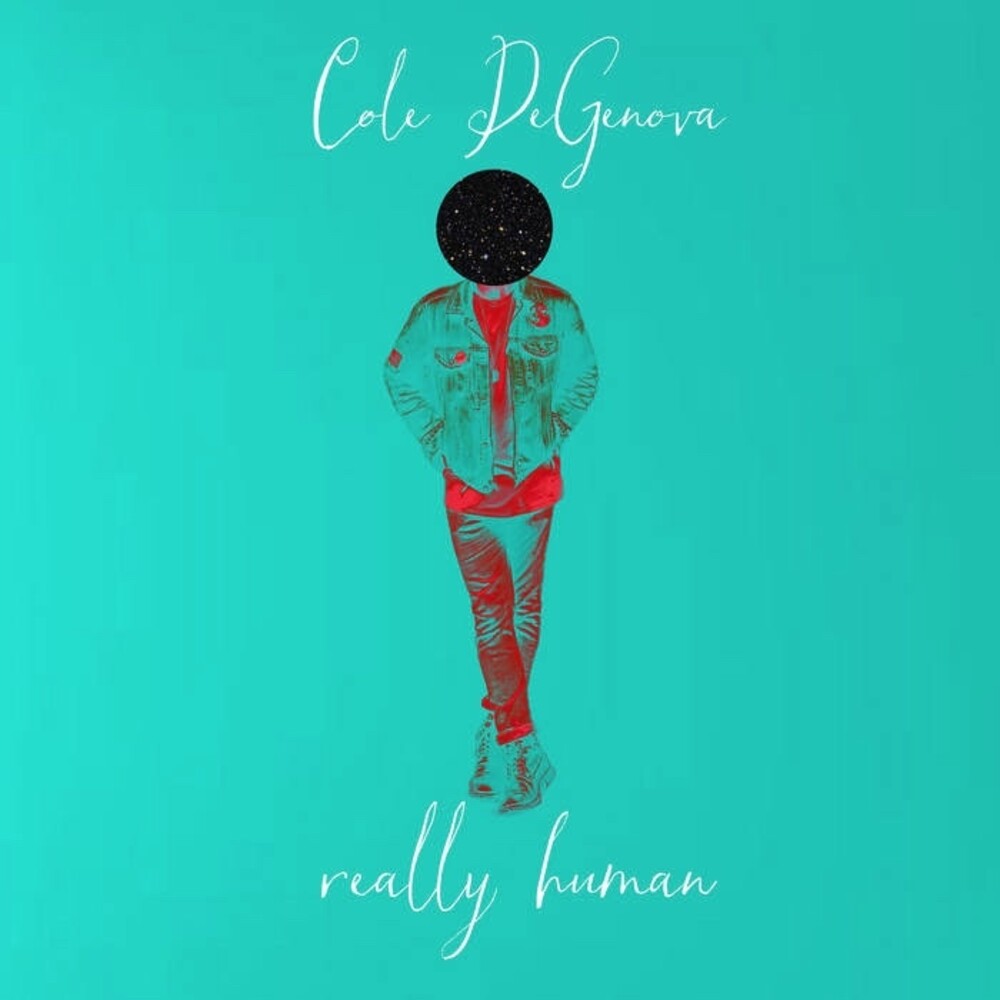 Somewhere between a soul pop concert, South Side jazz club, slam poetry reading, and punk rock dive bar, lives the music of Cole DeGenova. Combining poignant lyricism with infectious grooves and prodigious musicianship, the music seeks to elevate the audience while transcending genre barriers. As a keyboardist, vocalist, and composer Cole DeGenova has spent most of his life crafting his soulfully eclectic artistic voice, beginning his career at age 16 as a jazz pianist around his native Chicago. As a bandleader, he formed Cole DeGenova & The Peoples Republic while at Berklee College of Music, where he released his first album Just People Again in 2009, followed by his second, Another Country, in 2012.