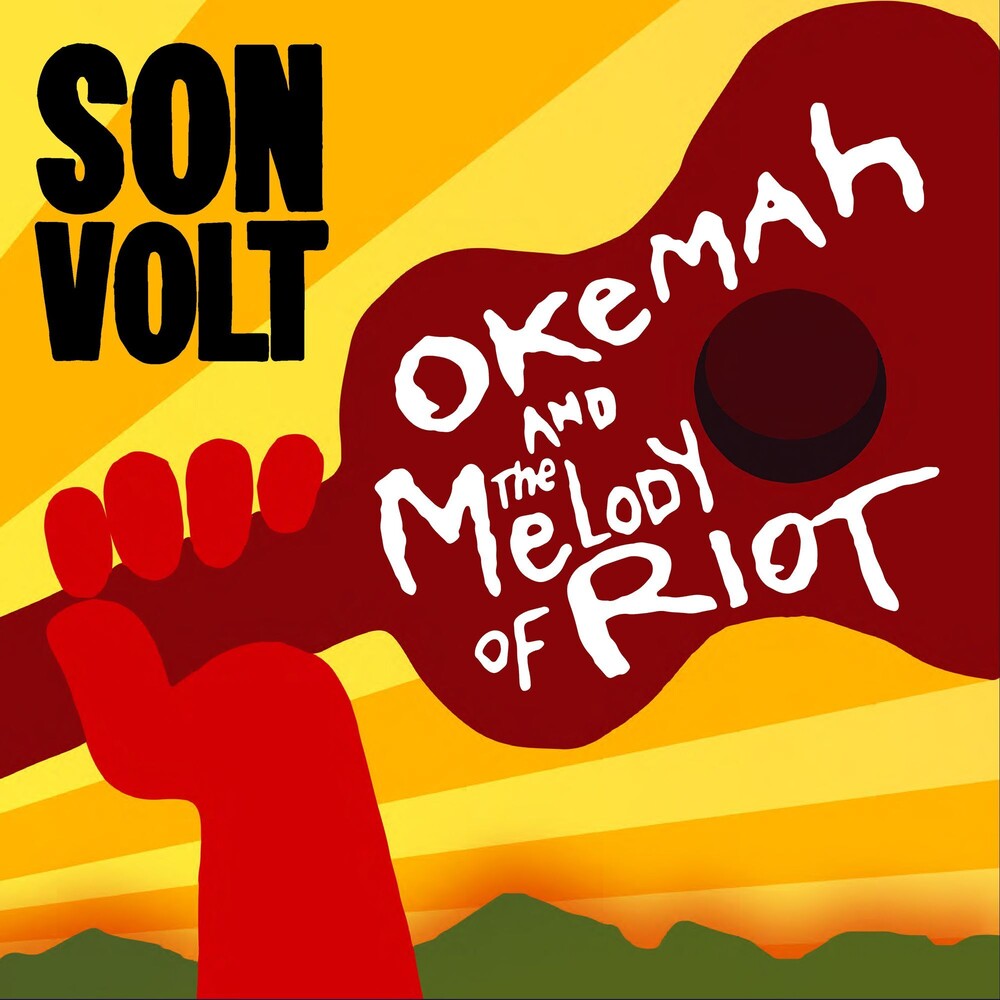 Anchored by Farrar's songwriting and propelled by a renewed rock and roll aesthetic catalyzed by a cast of new players, Son Volt's Okemah and the Melody of Riot was produced by Farrar himself. Originally released in 2005 and never before on vinyl, this deluxe reissue is a double LP pressed on opaque red vinyl and includes bonus content - unreleased studio recordings and live versions of album tracks. Led by the songwriting and vocals of Jay Farrar, Son Volt was one of the most instrumental and influential bands in launching the alt-country movement of the 1990's. A movement that was the precursor to what is now widely referred to as Americana. 2 CDs