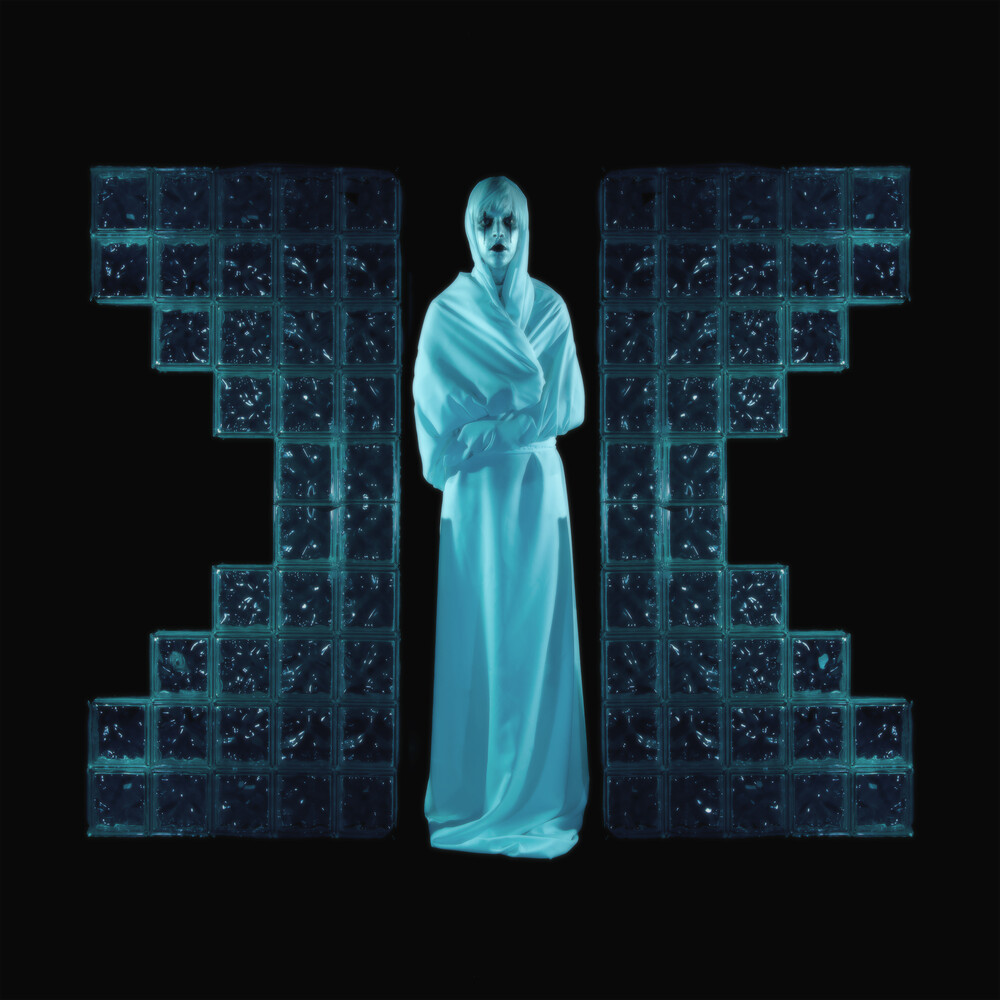 Deb Demure's powerful presence and hypnotic sound has firmly defined the identity of Drab Majesty. After releasing the debut album, Careless, Drab Majesty split time between touring and studios, piecing together the ideas for the follow-up album, "The Demonstration", an album depicting Deb Demure as only one part of Drab Majesty's overall being and storytelling saga. With "Induction", Drab Majesty sets up an ethereal backdrop for which the rest of the album follows. Tracks such as "Dot In The Sky" and "39 By Design" (a song pointing to the doomsday Heaven's Gate cult) use lush, shoegaze approach to portray the fragility of humanity's loss of self, looking only to the heavens for answers. "Cold Souls" flawlessly executes Drab Majesty's arpeggiated finger picking signature, complete with washes of hazy noise and atmospheric reverb. With the addition of Mona D. to Drab Majesty's mysterious portfolio, songs from The Demonstration perpetually create new meanings and depth with every listen. After Drab Majesty wraps up The Demonstration with "Behind The Wall", one is left wondering what kind of identity is truly their own.