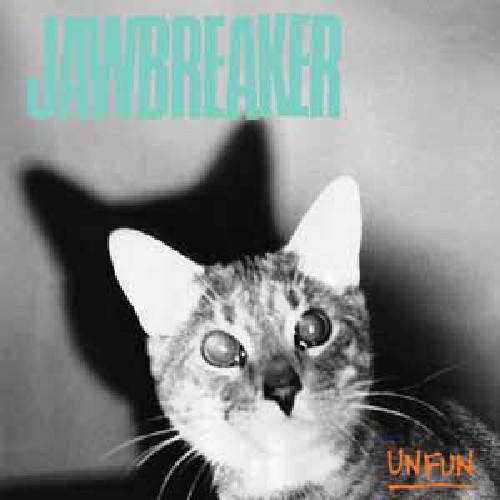 Vinyl LP pressing. 2010 reissue of this classic 1990 debut album from the American Alt-Rock heroes. Unfun was recorded in Venice, California, and is a combination of Pop-influenced Punk and DC-influenced Hardcore. However, unlike contemporary Pop-Punk, Unfun has a dark quality and a maturity emblemized by it's literary aspirations. While many bands at the time were willing to settle for pat social commentary, Jawbreaker pushed it's lyrics, emphasizing depth and resonance. 12 tracks. Blackball Records.