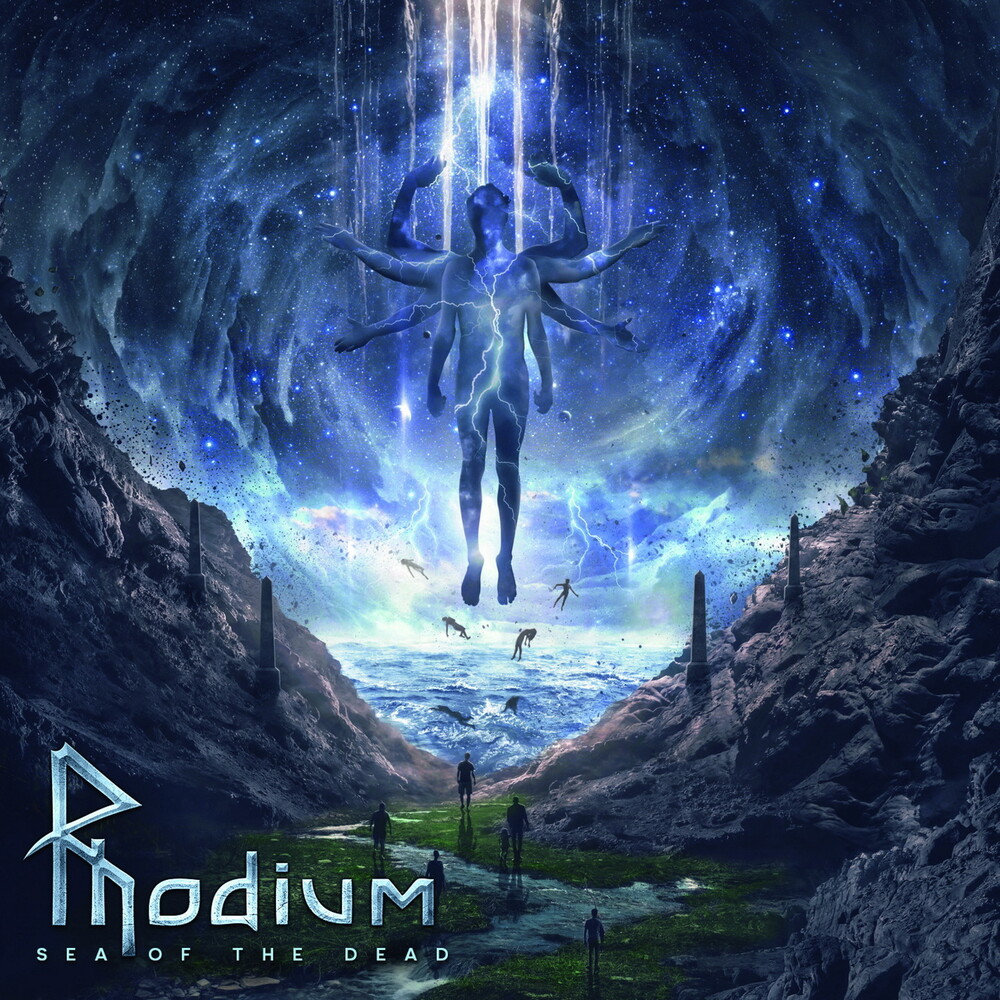 On the new album Sea Of The Dead, Greek metal group Rhodium manage to craft a mix of modern heavy metal sounds and memorable melodies, where the centerpiece is powerful progressive guitar breaks and imposing vocal melodies. Their co-collaborator, Aspa Feanor, composes most of the groups lyrics with her great poetic inspiration, which combine themes of personal experiences and profound emotions. Mixing and Production was made by Dionisis Christodoulatos at CFN Studios with mastering by Nasos Nomikos at Vu Productions Mastering Studio. Sea Of The Dead may not be a concept album, nevertheless most of the songs have a common denominator... man and his battle for survival. The tales that are told within the tracks try to motivate people to react to all the wrong doings around them and lead them to spiritual awakening.