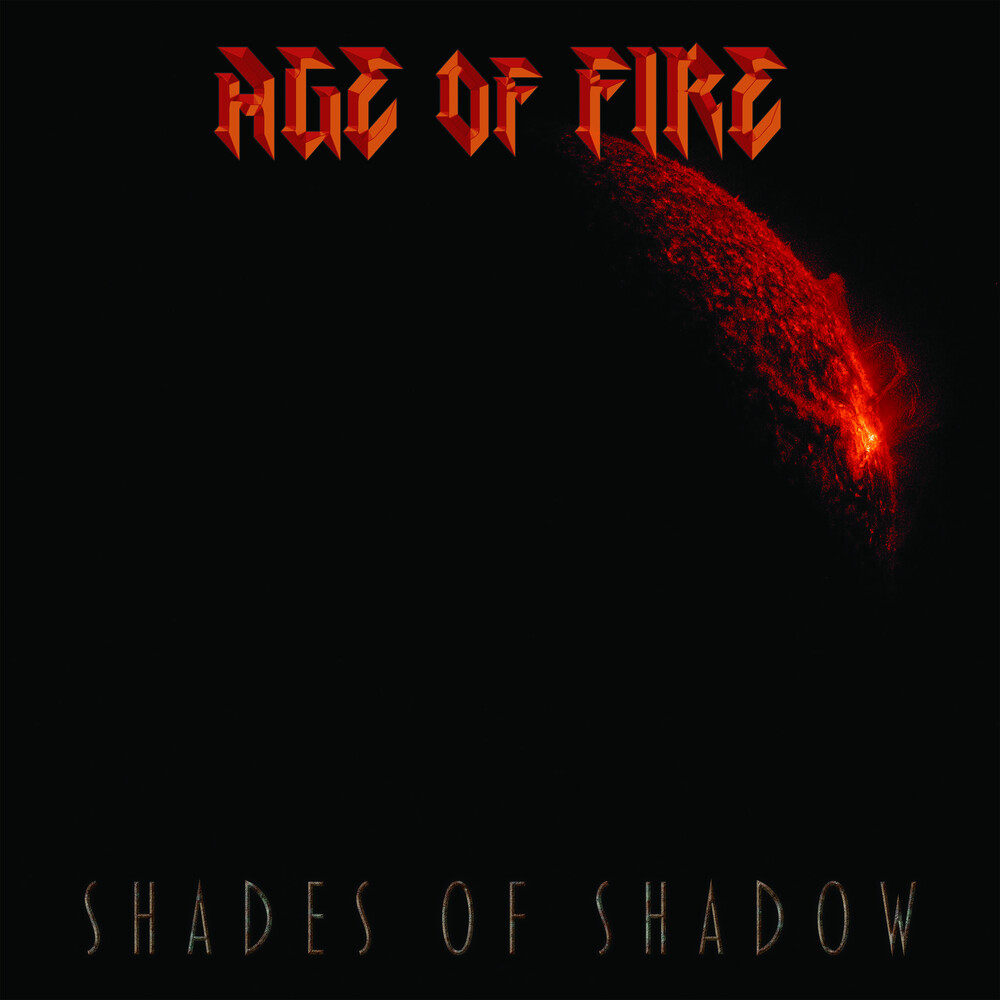 The 2020 release, "Shades Of Shadow", starts a new chapter for Age of Fire. 2019 was a busy and productive year for the band with more and more streaming outlets, magazine features, podcasts, blogs, online interviews and radio stations picking up their music around the globe. A few new singles have been released from the upcoming Shades Of Shadow such as Time Is Running Out, Fairystones and the title track Shades Of Shadow. Adding their talents to this new release is Laura Viglione on vocals and Michael Heck doing bass and drums as well as recording, mixing and mastering with a few guest musicians as well. It has been great to have more people involved for Greg to achieve his vision of Age of Fire. Laura's voice expands the vocal possibilities of the band and having Michael behind the sound board has brought the band to new heights sonically yet to be head by the band before. This disc expands and broadens the band's musical palette with some crushing vocal tracks and harmonies, classical influences and more unique instrumentals that have become a new trademark for the band. Steve Sanderson and Arnaud Krakowka also make guest appearances on this CD on drums as well