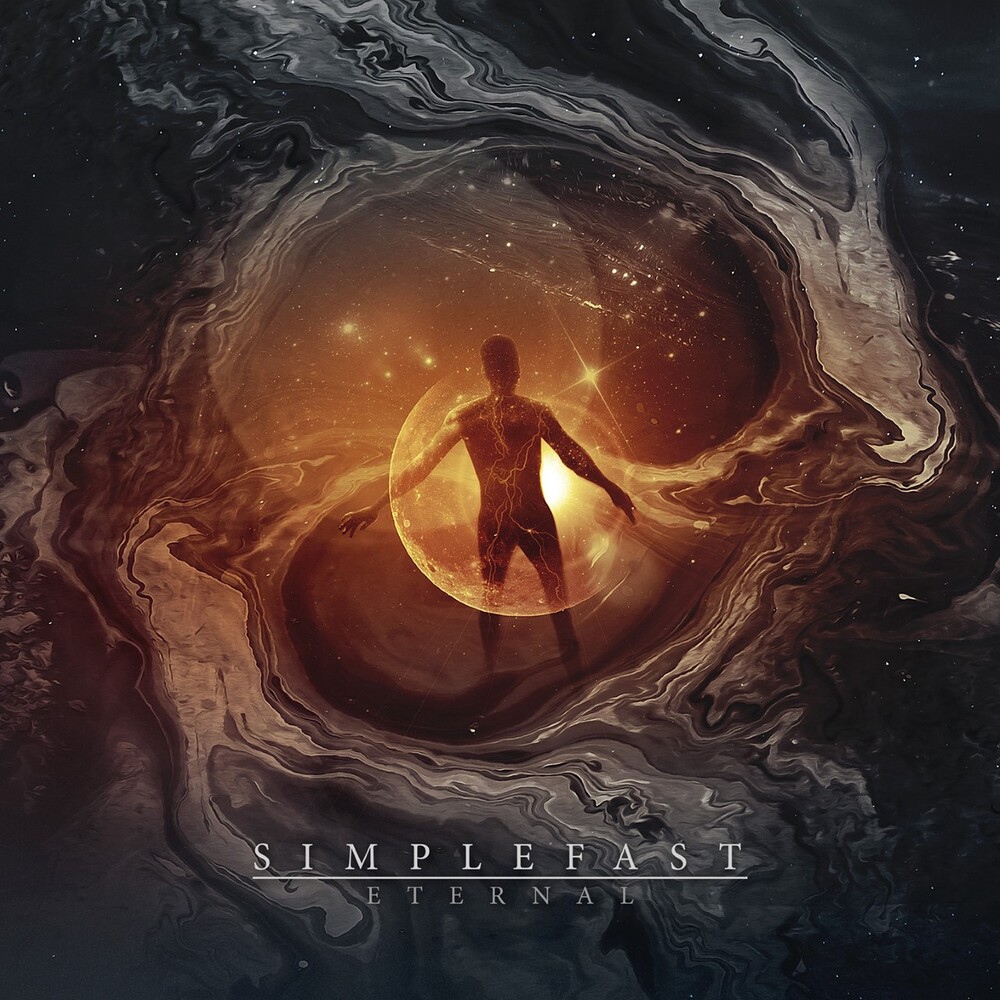 "Eternal" is the second full-length album release from the Greek metal band, Simplefast and set for release worldwide via Sliptrick Records on February 21st. After 3 years since their last release Apocalypse, Simplefast have returned with heavier and faster songs and a world-class production. The album is also the first work to feature the new singer in the group Yiannis Voulgaropoulos.