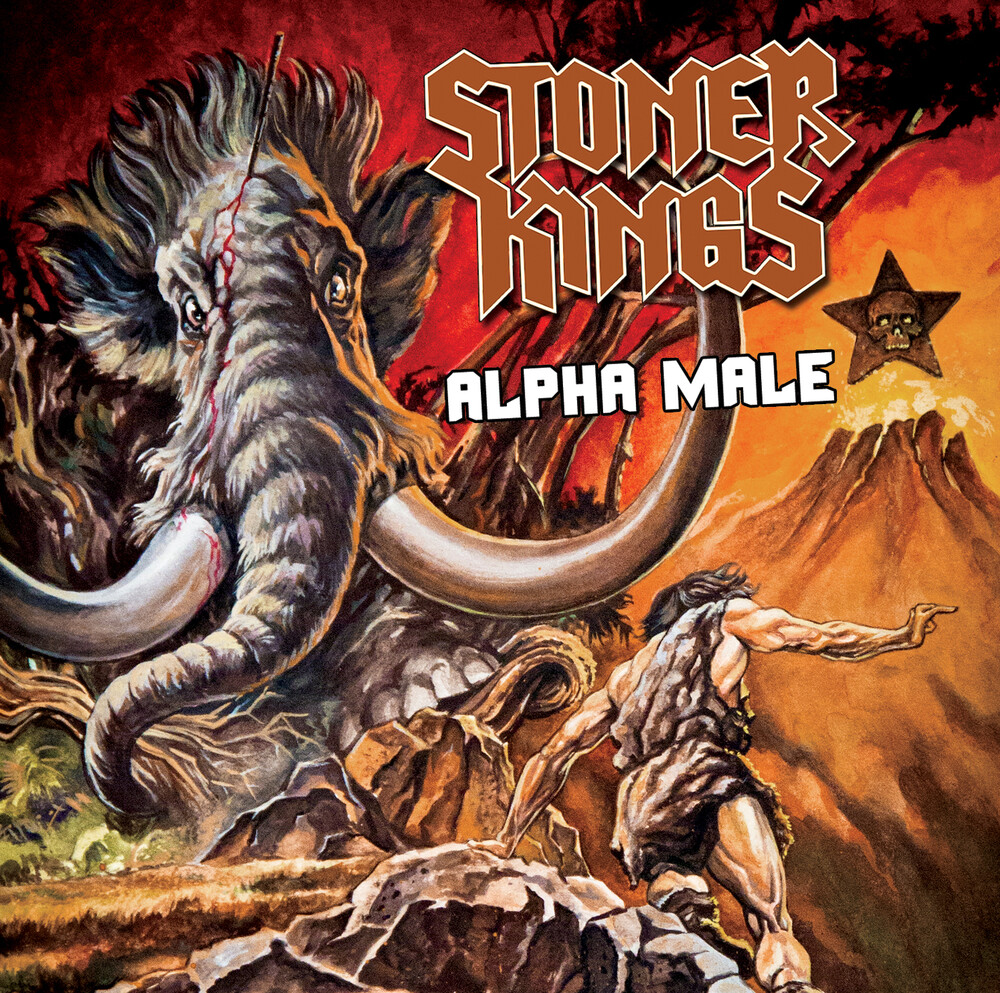 "Alpha Male" is the third full-length album from Finland's Stoner King's. The album is peppered with potent, riff-laden material and prehistoric, strong rhythms. It's music for the 'alpha males' out there in general, be it for fuel to pump up in the gym or tear down the highway on one's chosen vehicle of choice at maximum speed. It's equally the soundtrack to a good fight as it is the backdrop to the unfettered challenge - especially in modern times - for men in modern society to 'man-up'. Alpha Male is politically incorrect, a backlash against the overt PC culture of our times. It's unapologetic in it's vibe, message and stance. At the same time, it challenges the listener to question socially fed lines and flavors of the times, in so doing borrowing from the original spirit of rock music that was rooted in rebellion. "What's old is new," states Stoner King's vocalist and songwriter Michael Majalahti. "We're bringing back the backbone of rock, as it was intended, which is anti-establishment and against the grain. Rock music was never meant to be hip with the times. It always called out bullshit and challenged the system. Times change and we've taken it upon ourselves to do rock justice and use it for what it was meant to be, here in the modern era. "Opening track Fucked A. D. sets the tone from the get-go for the entire album. It's a song that brazenly shows the lies fed to us en masse by the media at large, news sources and government agencies. It exposes the social programming besetting society while dragging the listener deep into the jerking undertow of it's violent groove. Be it the in-your-face attitude of Cro-Magnon, the sarcastic and spiteful Born Of Ape? or the boldness of Bigger Louder Harder, this album simply doesn't let up. Don't let the band's name fool you. This is not laid-back toking music to get high to.