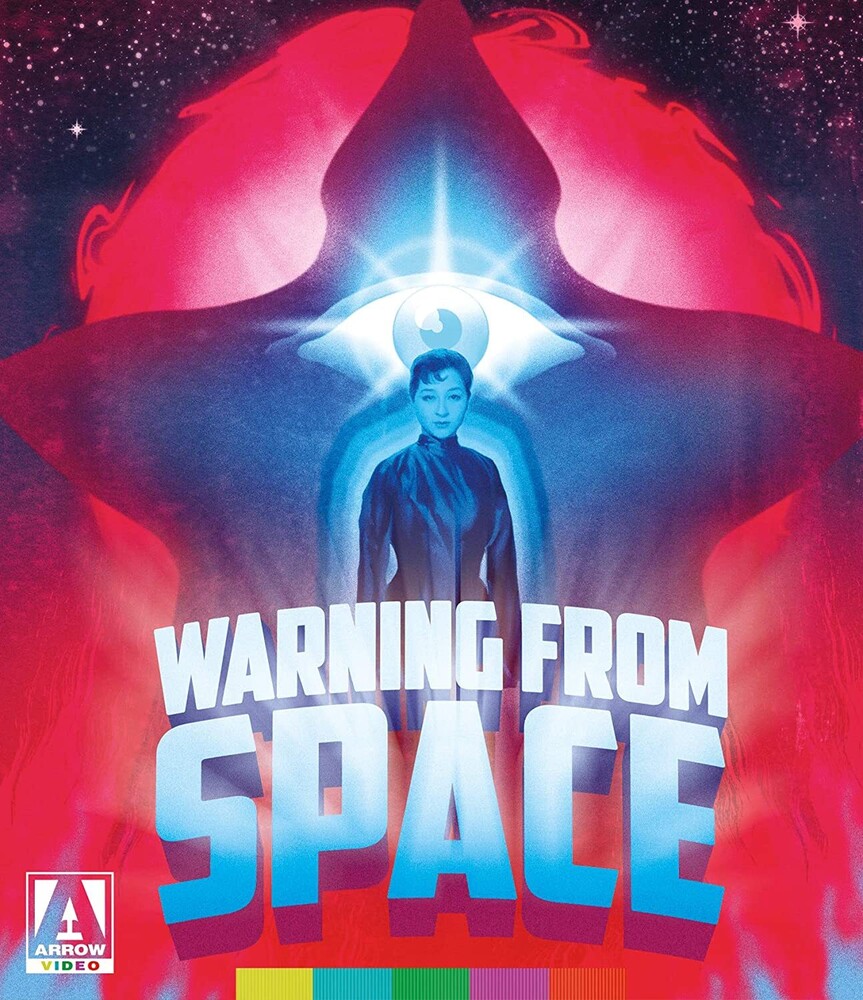 The first Japanese science fiction film to be made in color, Koji Shima's Warning From Space features eye-popping special effects from the same team at Daiei Studios that would bring Gamera to life a decade later. As Japan is rocked by mysterious sightings of UFOs over Tokyo and large one-eyed aliens attempting contact, scientists collaborate to investigate the unexpected rise in extraterrestrial activity. Unbeknownst to them, one of the aliens has already assumed human form and is about to deliver a very important message... that could be humanity's last hope for survival. With a witty script by Hideo Oguni (screenwriter of several Akira Kurosawa classics including Seven Samurai) and iconic starfish-like aliens designed by avant-garde artist Taro Okamoto, the original Japanese version of Warning From Space finally makes it's official English-language video debut