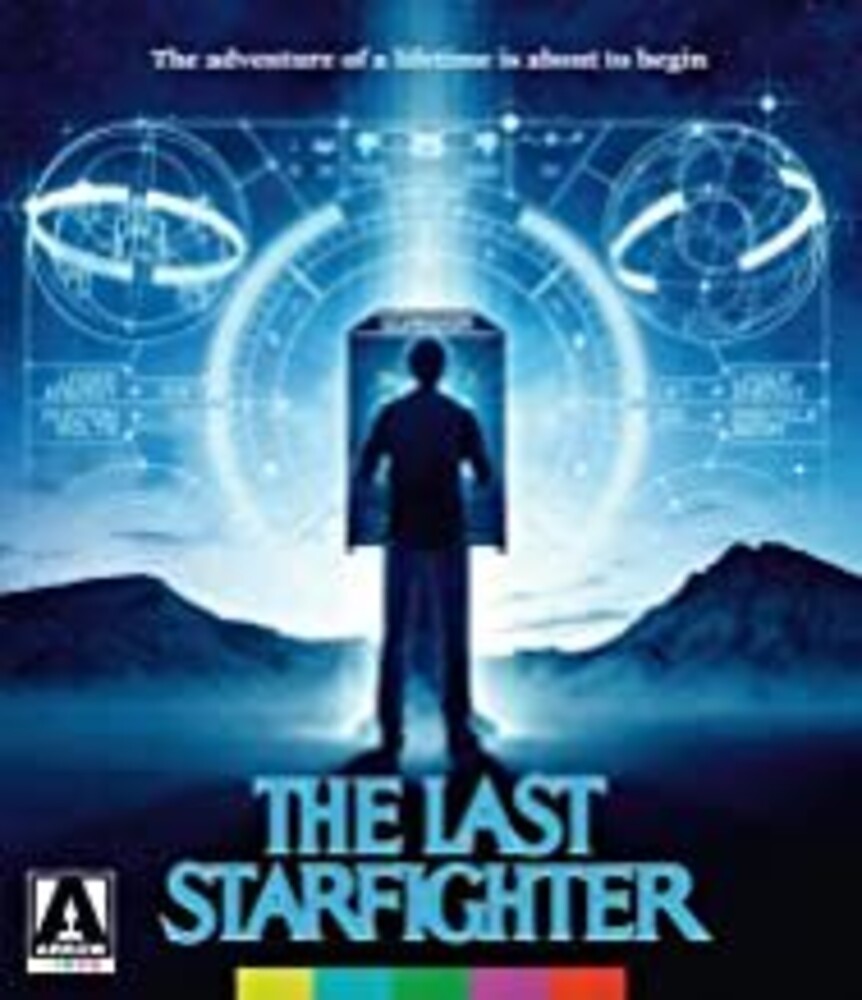 Greetings Starfighter! You have been recruited by Arrow Video to experience the 1984 sci-fi classic as you've never experienced it before! Directed by Nick Castle, the man behind the Michael Myers mask in the original Halloween, The Last Starfighter tells the story Alex Rogan (Lance Guest), an arcade game whizz-kid whose wildest dreams comes true when he finds himself enlisted to fight in an interstellar war. Now newly restored from a 4K scan of the original negative and featuring a 4.1 mix originally created for the film's 70mm release - never included on previous home video formats - The Last Starfighter arrives loaded with brand new and archival bonus features. Strap yourself in: the Blu-ray adventure of a lifetime is about to begin!