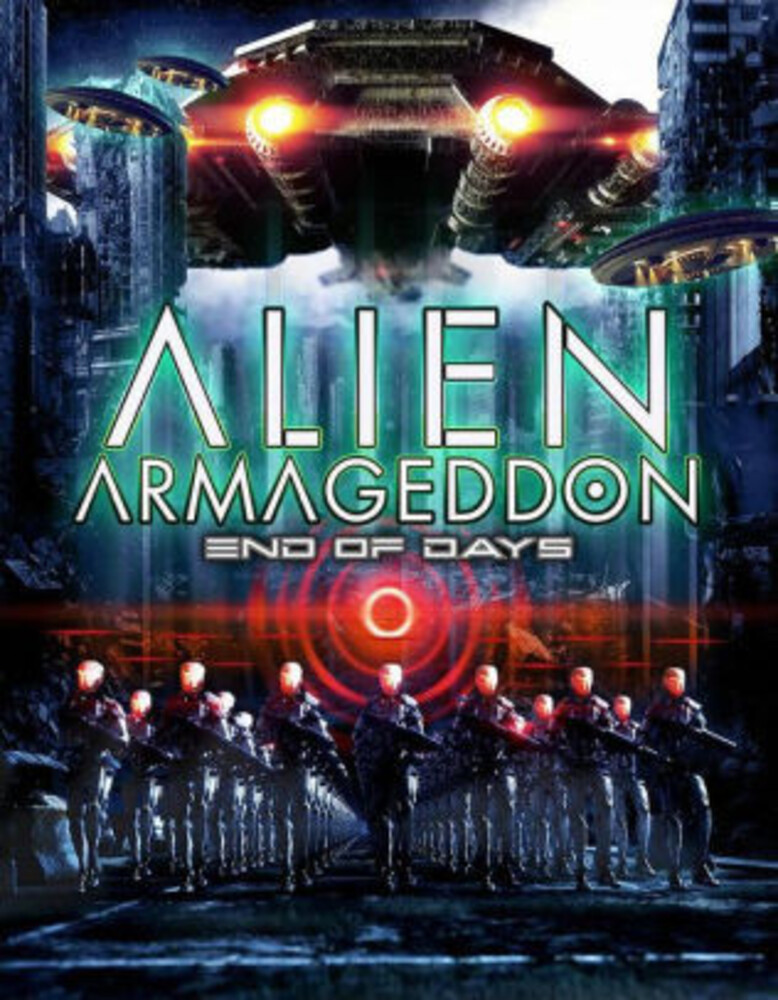 A nefarious enemy, hidden from humanity for millennia, has been secretly controlling not only mankind's progression, but the Earth's as well. They are a malevolent Reptilian species from another solar system with one goal in mind - to groom humans for their own sinister needs. Over the centuries humans have been genetically modified by way of abductions and environmental augmentations. They have altered the planet's climate to expedite the process of making Earth uninhabitable. Within 200 years humans will be forced to relocate to a New World - with the help of the Reptilians, under the guise of a hopeful and prosperous future in another solar system. The terrifying truth, however, is their true agenda - to sentence humanity to a perpetual nightmare of slavery and genocide under their rule.