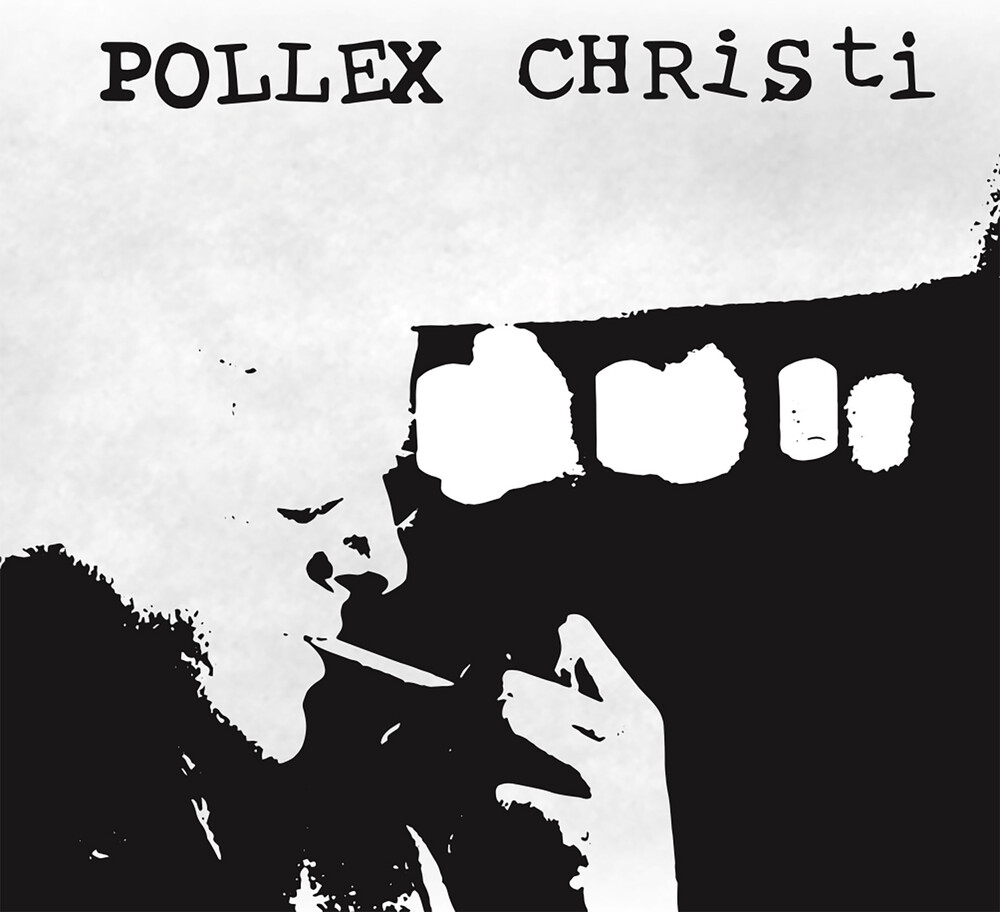 Psychofon Records and The Cryptic Corporation are proud to present POLLEX CHRISTI, by The Mysterious N. Senada! One of the most obscure and important pieces of Residents musical history, often referred to but seldom heard, aside from the few who happen to have collected the original 1997 CD (or through less savory methods). Pollex Christi, supposedly written by a German composer named N. Senada (possibly one of The Residents' many sarcastic pseudonyms, punning a city in Baja California), appeared in 1997 on a limited edition CD from Ralph America. It's a 20-minute synthesizer piece with occasional bits of drums and other conventional instruments mixed in-essentially a solo studio composition by Hardy Fox. It's uncharacteristic of most Residents projects in being entirely instrumental and untexted, but it is characteristic in a different respect: it's made up entirely of quoted material, mostly works by famous dead Germans. The piece begins with the iconic four-note motto that launches Beethoven's Fifth Symphony. Ives used the same motif throughout his Concord Sonata, calling it "an oracle-the Soul of humanity knocking at the door of the Divine mysteries." But Fox's hipster oracle would rather hit the weed than a hymnal, and Ives' prudish transcendentalism has been exchanged for a more materialist kind of channel surfing. We quickly slide into a paraphrase of the opening of Orff's Carmina Burana, followed by a short Valkyrie ride on synth and baritone sax. After a whiff of Bach's Third Brandenburg Concerto, we return to Carmina Burana, which goes on to contribute several extended passages to the proceedings. Since this is The Residents, and not Switched-On Bach, high German is obliged to share the stage with low American. Three times the masters' descended wisdom pauses to allow the theme songs from Peter Gunn, Star Trek and Popeye the Sailor to pass. Wagner returns in the form of a passage from the Tristan prelude that's presented basically intact, but his overture to Tannhäuser is bowdlerized into a four-beat disco groove. When Orff has the floor, the music is often shifted to the minor mode, giving it an oddly dark tone (the normally celebratory Meadow Dance, for example, assumes a particularly sinister character in Pollex Christi). And throughout the piece, the selection of intentionally cheesy synthesizer patches, often with exaggerated vibrato, keeps the tribute an impertinent one. Fox said "I love all the music I mess up. It is my amusement park."