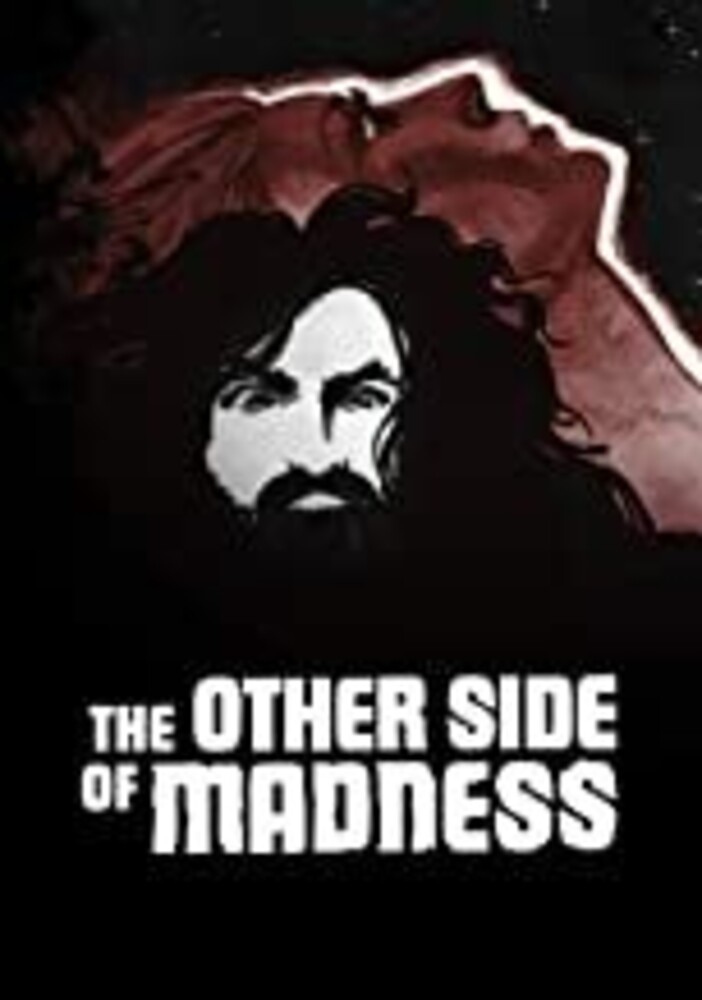 The Other Side of Madness (1971) returns nearly 50 years after it's initial release! An avant-garde retelling of the infamous Manson Murders, The Other Side of Madness brings audiences closer to the events than most filmmakers have dared to go, with real life footage of Spahn Ranch and music performed by Charles Manson. Directed by Frank Howard and produced by Wade Williams, this hypnotic film served as one of the first "Helter Skelter" recreations, filmed so close to the time of the events that Manson and his followers had yet to be sentenced for the vicious crimes.